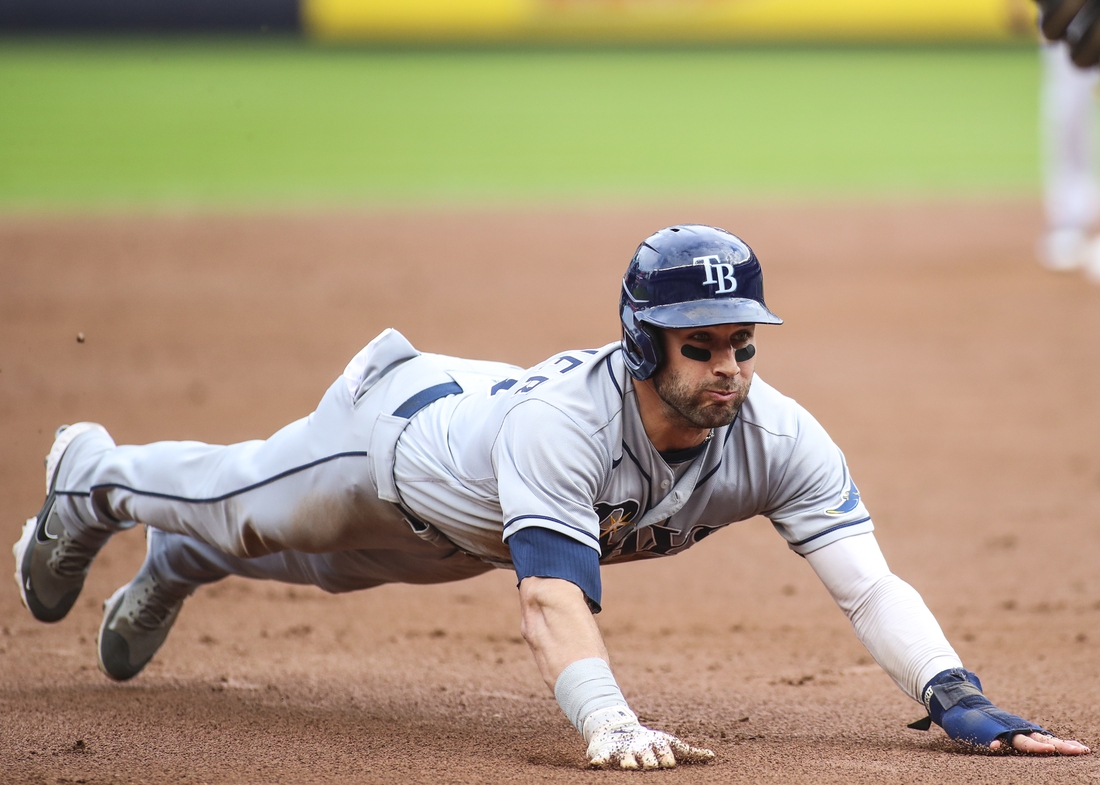 Aaron Judge singled with one out in the ninth inning to drive in the winning run, and the New York Yankees clinched a playoff spot with a dramatic 1-0 victory over the visiting Tampa Bay Rays in Sunday afternoon’s regular-season finale.

The Yankees (92-70) will face the Boston Red Sox (92-70) on the road at Fenway Park Tuesday in a one-game wild card matchup after Boston’s 7-5 comeback victory against the Washington Nationals. Boston will host after winning the regular season series with the Yankees, 10-9.

Rougned Odor opened the ninth by flaring a single off Josh Fleming (10-8) into center field. Pinch runner Tyler Wade tagged up on a warning track flyball by Gleyber Torres. Wade was held up at third when Anthony Rizzo lined a single into right field past shifting second baseman Brandon Lowe and Fleming was replaced by Andrew Kittredge.

Judge won it when he lined a single that was deflected by Kittredge to Lowe. Lowe made a diving stop and Wade beat the throw home with a headfirst slide.

After Wade scored the game-winning run, the scoreboard blared “Next Stop Postseason” and the Yankees began celebrating their fifth straight postseason appearance in center field.

New York’s only hit until the ninth was a leadoff single in the fourth by Torres against Tampa Bay starter Michael Wacha.

The Yankees had one baserunner against Tampa Bay’s trio of J.T. Chargois, Colin McHugh and David Robertson until pulling off their 11th walkoff win.

Judge’s hit capped a regular season where the Yankees were streaky all year. They were 42-41 on July 4, won 13 straight from Aug. 14-27 and lost 15 of 22 before getting back into a wild-card spot. They dropped the first two games of the weekend series with the Rays (100-62), who set a franchise record for wins this season, before winning Sunday.