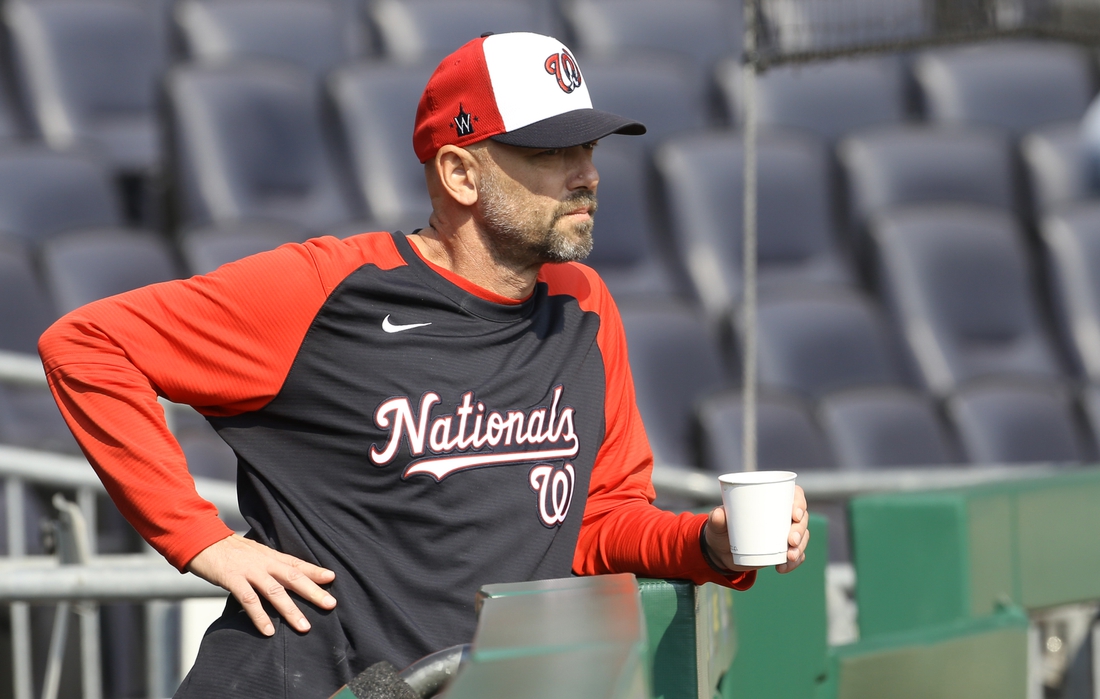 The Philadelphia Phillies named Kevin Long as their next hitting coach on Wednesday.

He replaces Joe Dillon, who was fired on the final day of the regular season.

Long, 54, spent the past four seasons as the hitting coach in Washington. Under Long, the Nationals topped the majors in on-base percentage (.338) and led the National League in batting average (.259). In that same span from 2018-21, Washington had the second-lowest strikeout rate (20.8 percent) in the majors and the fourth-highest walk rate (9.5 percent).

“I could not be happier with the hiring of Kevin Long,” said former Nationals and current Phillies star Bryce Harper, per the Philadelphia Inquirer.

“He has coached some of the best players and hitting teams in the league and has helped many organizations and players reach their peaks. He is a good one and Philadelphia fans should be very excited.”

In Philadelphia, Long will be reunited with manager Joe Girardi. Long was the hitting coach of the New York Yankees when Girardi managed the team.

“I have had a long-standing relationship with Kevin and have seen his work up close and in person for years,” Girardi said in a team news release. “I truly believe he is the best in the business and will have a huge impact on our offense.”