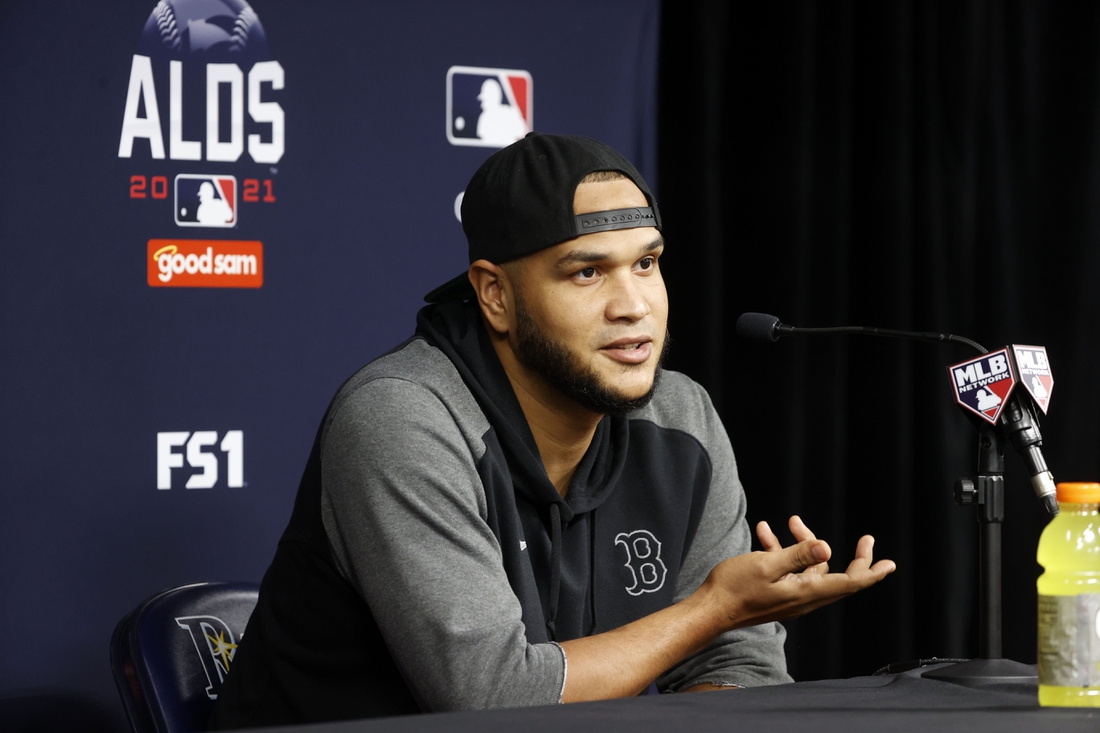 Last season, the Rays secured their first AL pennant since 2008 to set up a World Series matchup with the Los Angeles Dodgers. The Rays pushed the Dodgers to six games before ultimately falling short of their first title in franchise history.

One year later, Tampa Bay is again in good position to make a deep postseason run. With a 100-62 record, the Rays reached the century mark in victories for the first time ever while finishing eight games ahead of Boston atop the AL East standings.

Boston went 92-70 to claim the top AL wild-card spot before defeating the rival New York Yankees 6-2 in the wild-card game on Tuesday to set up their best-of-five ALDS matchup with Tampa Bay.

Despite posting their worst attendance figures in the franchise’s 24-year history amid the COVID-19 pandemic, the Rays are expecting to get a big boost from their Tropicana Field crowd as they host postseason baseball for a third consecutive season.

“You feed off the crowd (in the playoffs). It’s an amazing feeling,” Rays center fielder Kevin Kiermaier said Wednesday. “It’s a huge advantage anytime you’re at home, so for us to have the first two games at home is gonna be huge for us.”

The Red Sox dropped 11 of their 19 meetings with the Rays in the regular season, with Tampa Bay winning four of the final series against Boston. However, the Red Sox averaged eight runs per game in their eight wins over the Rays.

“If you look at the games, it’s a 1-0 game, a wild pitch in the ninth inning, there was the sun ball at Fenway when we were up 7-1,” Red Sox manager Alex Cora said. “I know they’re really good. … But we feel we have a good team.”

McClanahan, 24, will be making his first playoff start after becoming the first pitcher ever to make his major league debut in the postseason last October for the Rays. He pitched to an 8.31 ERA in 4 1/3 innings over four relief appearances.

“We threw him into the fire last year in the postseason when he had never pitched a regular season game. At the time it didn’t feel that great, but maybe that’s helping him now,” Rays manager Kevin Cash said.

McClanahan went 1-1 with a 2.81 ERA in three starts versus the Red Sox this season.

Rodriguez is seeking his first playoff victory in his second postseason start after going 0-0 with an 8.10 ERA in eight prior appearances.

“My last postseason game was in the (2018) World Series. That was a day when I threw my glove down,” Rodriguez said. “That was almost three years ago, so it’s just a different year.”

Cora said Boston slugger J.D. Martinez will be a game-day decision after being left off the team’s wild-card game roster with a sprained left ankle.