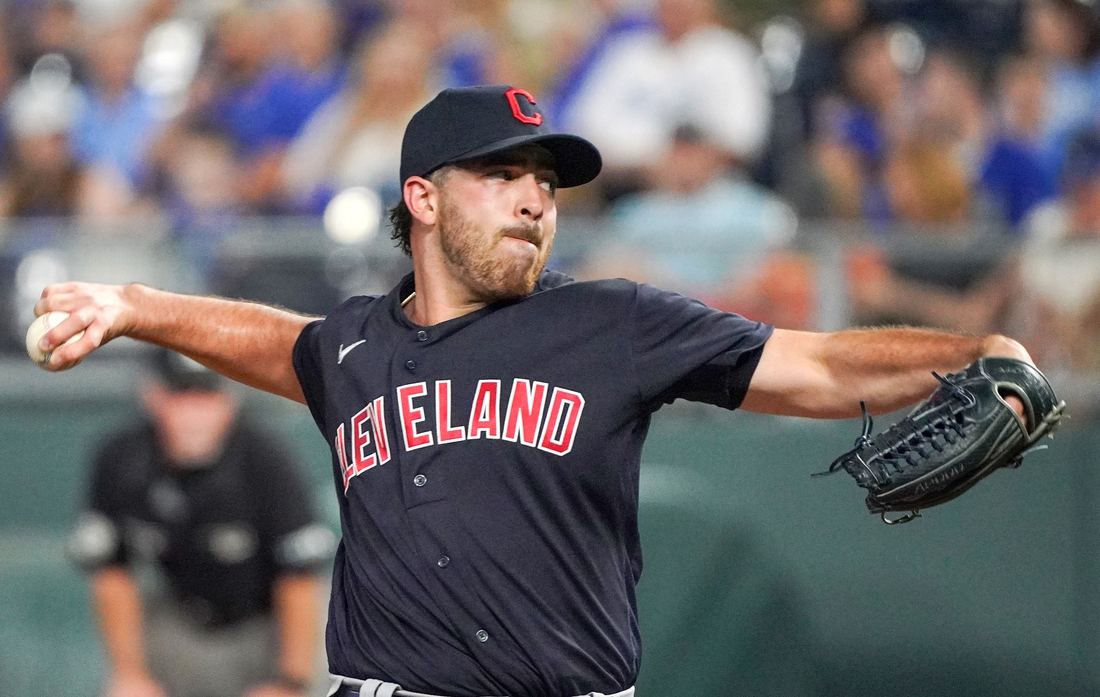 The Cleveland Indians will be no more come Sunday afternoon.

The Indians, who will be changing their name to the Guardians for the 2022 season, play their final regular-season game on Sunday against the Texas Rangers in Arlington, Texas.

Cleveland announced it would be looking into making a name change in 2020 and revealed the ‘Guardians’ nickname in July. Cleveland, a charter member of the American League founded in 1901, has been known as the Indians since 1915.

The Cleveland Guardians will retain the team’s color scheme of red, navy and white.

“Not all of us have been here for a long time, but we all respect what the Indians have meant to Cleveland,” said pitcher Cal Quantrill, who got the win in the team’s final home game on Monday afternoon. “I think we wanted to send people off on the right note. We’re very happy that this is how they will get to remember the Indians.”

Cleveland was trying to finish at .500 or better for the ninth consecutive season which would have been the second-longest such streak in franchise history.

“It is what it is,” said acting manager DeMarlo Hale, who has been filling in for Terry Francona after the latter left the team to deal with health issues in July.

“The record is something to kind of push for, but at the end of the day, for me not being in the playoffs and not pushing for a championship … they say you are who you are with the record, so that’s how it is. It would have been nice to go out and say ‘let’s go for .500′ but that’s not going to happen.”

The Indians will send right-hander Aaron Civale (11-5, 4.03 ERA) to the mound in the finale. Civale has lost three of his past five starts, with a no-decision coming Tuesday in Kansas City after going 5 1/3 innings and giving up four runs on four hits.

In his one career start against the Rangers, Civale is 0-1 despite giving up just one run on three hits in six innings.

Texas will end its season with the second-most losses in franchise history.

The Rangers can end 2021 on a winning note and go into the offseason with consecutive series wins. Texas took two of three from the Los Angeles Angels and can do the same with a win over Cleveland on Sunday.

“Any win in the big leagues is fun to be a part of,” said Jonah Heim, whose three-run homer Saturday night put the Rangers up for good. “It has been a fun year, a roller coaster of emotions, but we’re going to come out and try and finish strong here (Sunday).”

Dunning will be pitching on six days rest after taking a no decision in Texas’ 7-4 win in its road finale Sunday in Baltimore. Dunning went 4 2/3 innings against the Orioles, giving up two runs on one hit with five strikeouts.