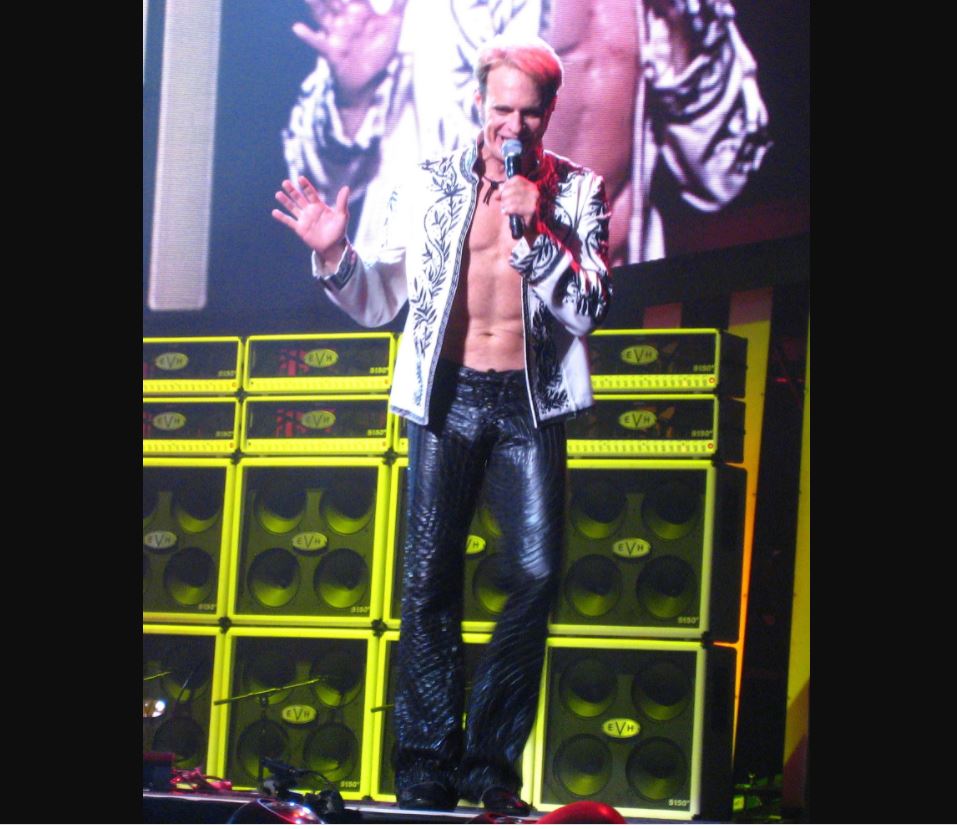 Legendary celebrity musician David Lee Roth, 65 is calling it quits. The rock star says he’s going into full retirement. He mentioned in an interview that his doctors told him that it would be a good idea due to health reasons for him to retire.

His announcement comes a year after Van Halen bandmate and guitarist Eddie Van Halen passed away of throat cancer.

Roth is certainly one of the greatest front men in rock music. He has performed with Van Halen between 1974 and 1985 and then took some time off and returned from 1996 all the way to 2006 and after. In the mid-1980s he went solo.

Roth, often considered to be one of the greatest front men in rock, performed with Van Halen between 1974 and 1985, returning for stints in 1996 and from 2006 onward. He also embarked on a solo career starting in the mid-‘80s. He released  numerous RIAA-certified Gold and Platinum albums

His final shows  will be at the House of Blues at Mandalay Bay for five concerts from Dec. 31 and Jan. 8. 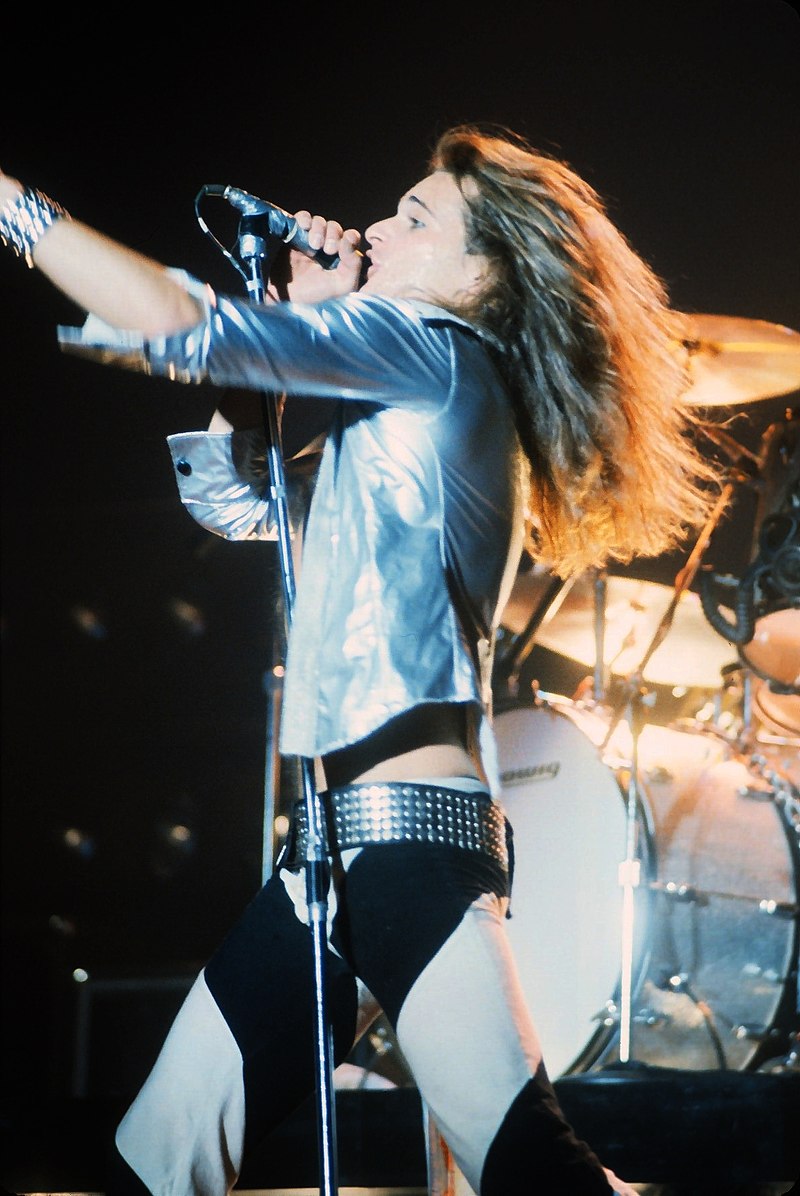