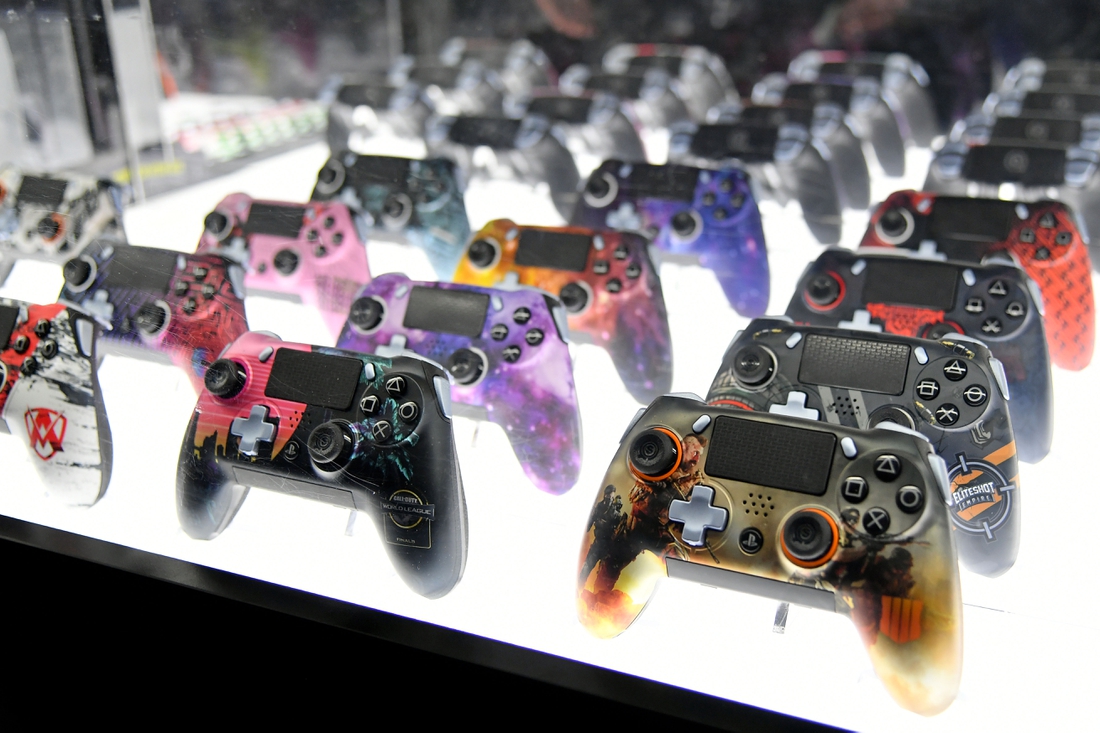 Event organizer PGL changed its plans and will send announcers to the last stage of the upcoming Counter-Strike: Global Offensive event in Stockholm.

Earlier this year, PGL released the names of the casters set to call the action, but all initially were due to watch the event from the company’s Bucharest, Romania, headquarters.

Reaction to that news was negative, prompting PGL chief executive officer Silviu Stroie to tweet Friday, “Your voices have been heard. The PGL CSGO Major Stockholm 2021 talent team will be with you inside Avicii Arena.”

Your voices have been heard.
The PGL CSGO Major Stockholm 2021 talent team will be with you inside Avicii Arena.

Only the New Champions Stage (the final eight teams) will be held with crowds in attendance at the Avicii Arena, which can seat 13,850 for hockey games and 16,000 for concerts. The New Challengers stage (all 24 teams) and the New Legends Stage (final 16 teams) will be contested without crowds at a smaller Stockholm venue, Annexet.