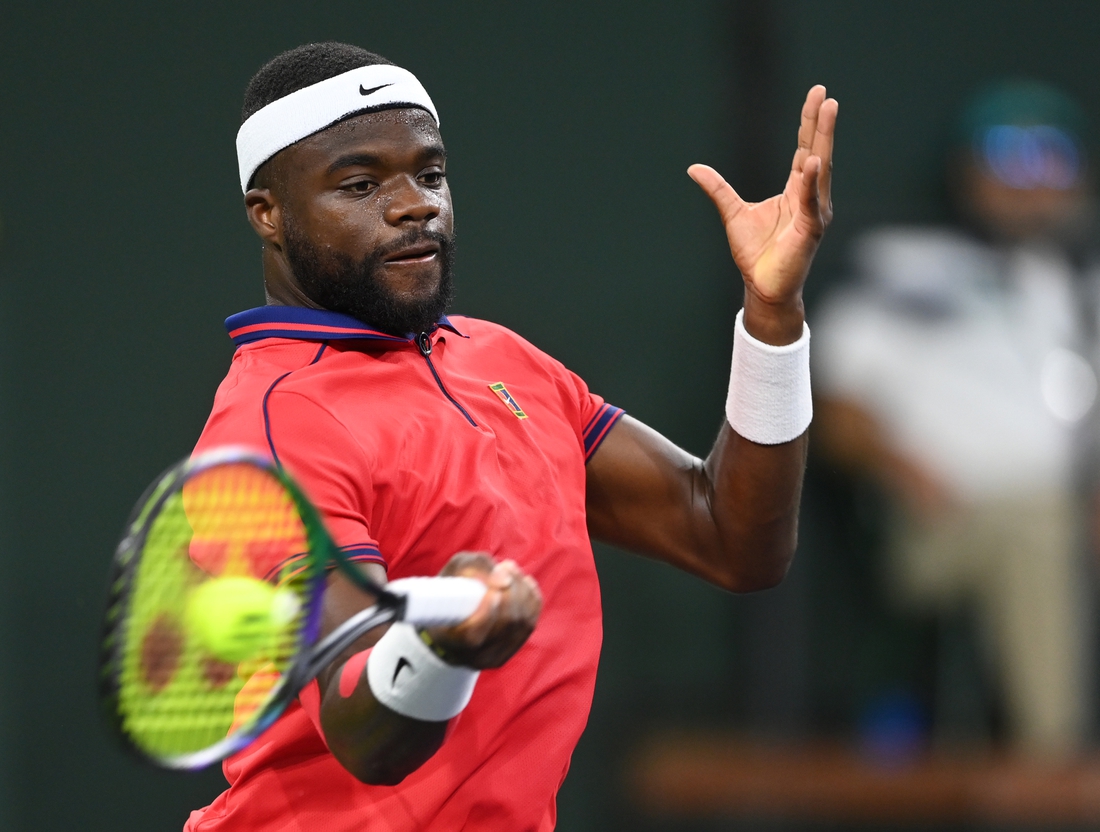 Sandgren defeated Brazilian Thiago Monteiro 6-4, 6-3 to improve to 8-15 on the season.

German Daniel Altmaier upended Querrey 6-2, 6-4 in 1 hour, 2 minutes. Querrey was beaten at his own game by Altmaier, who recorded seven aces. Querrey, celebrating his birthday Thursday, fired just two. Querrey, who has the fifth most aces of all time on the ATP Tour, also finished with eight double faults Thursday.

Altmaier next faces No. 3 seed Grigor Dimitrov of Bulgaria.

The tournament’s 32 seeded players all received first-round byes. Leading that group are No. 1 Daniil Medvedev of Russia, the new U.S. Open men’s champion, plus No. 2 Stefanos Tsitsipas of Greece, No. 3 Alexander Zverev of Germany and No. 4 Andrey Rublev of Russia.