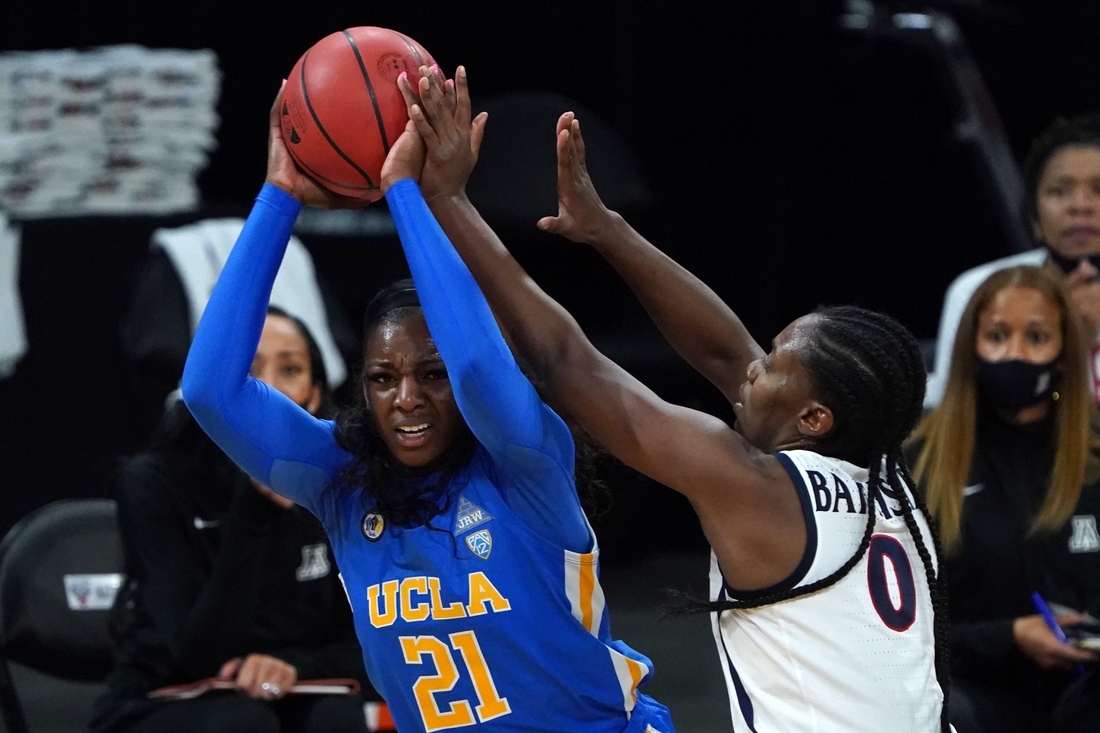 New York Liberty forward Michaela Onyenwere was named the 2021 WNBA Rookie of the Year on Tuesday.

Onyenwere, 22, became the first Liberty player in franchise history to win the award. She received 47 votes from a national panel of 49 sportswriters and broadcasters, with teammate DiDi Richards and Atlanta Dream guard Aari McDonald garnering one vote apiece.

Onyenwere led all WNBA rookies by averaging 8.7 points per game, field goals made (91) and 3-pointers made (37). She also had 2.9 rebounds in 32 games (29 starts) since being selected by New York with the sixth overall pick of the 2021 WNBA Draft.