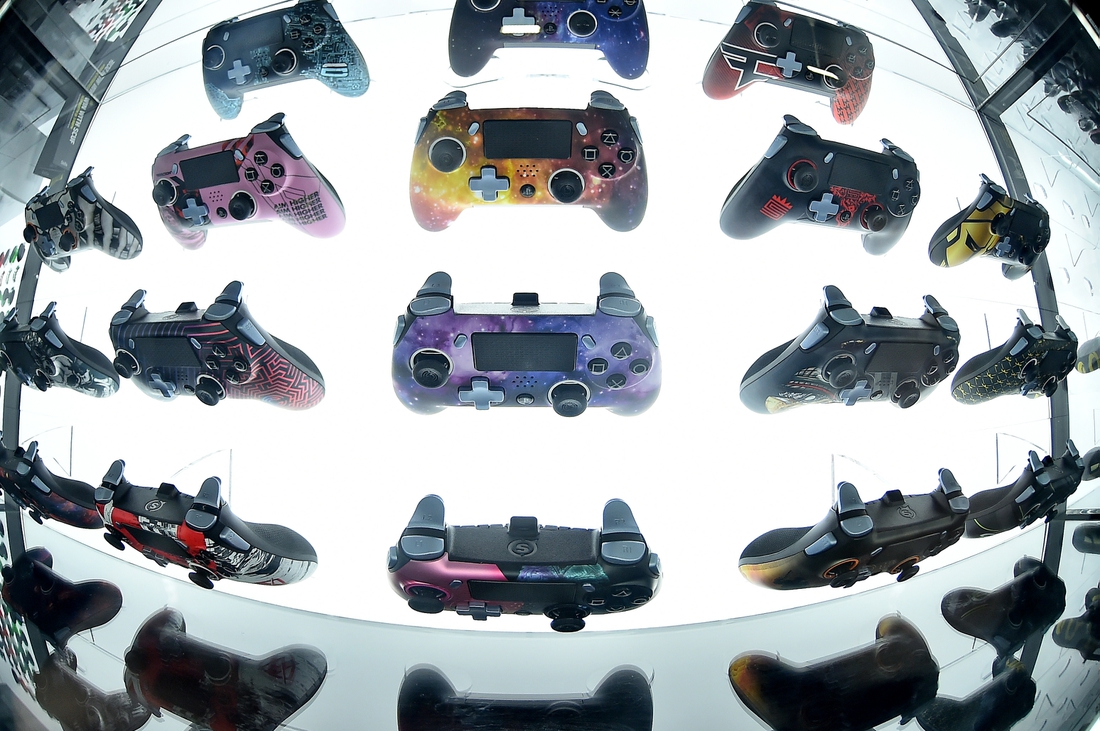 Chet most recently coached TSM, which failed in its bid to make it to the Valorant Champions. The 25-year-old American was in charge at TSM for five months after a six-month stint leading NRG.

Envy posted on Twitter, “A mastermind in game and on the timeline… Welcome the newest member of #NVVAL, Coach @chetsingh”

A mastermind in game and on the timeline…

Chet replied to his new club, “excited to work with my boys,” and he added a thank you to TSM.

Joined @Envy excited to work with my boys https://t.co/i5UoSjvADf

He takes over for Michael “Mikes” Hockom, who exited early this month. Mikes tweeted on Oct. 1, “After a 3 month period of waiting for a contract to be completed and a concerning lack of communication from the org on the matter, I will no longer be working with Envy going forward. I appreciate the team taking a chance on me when others wouldn’t.”