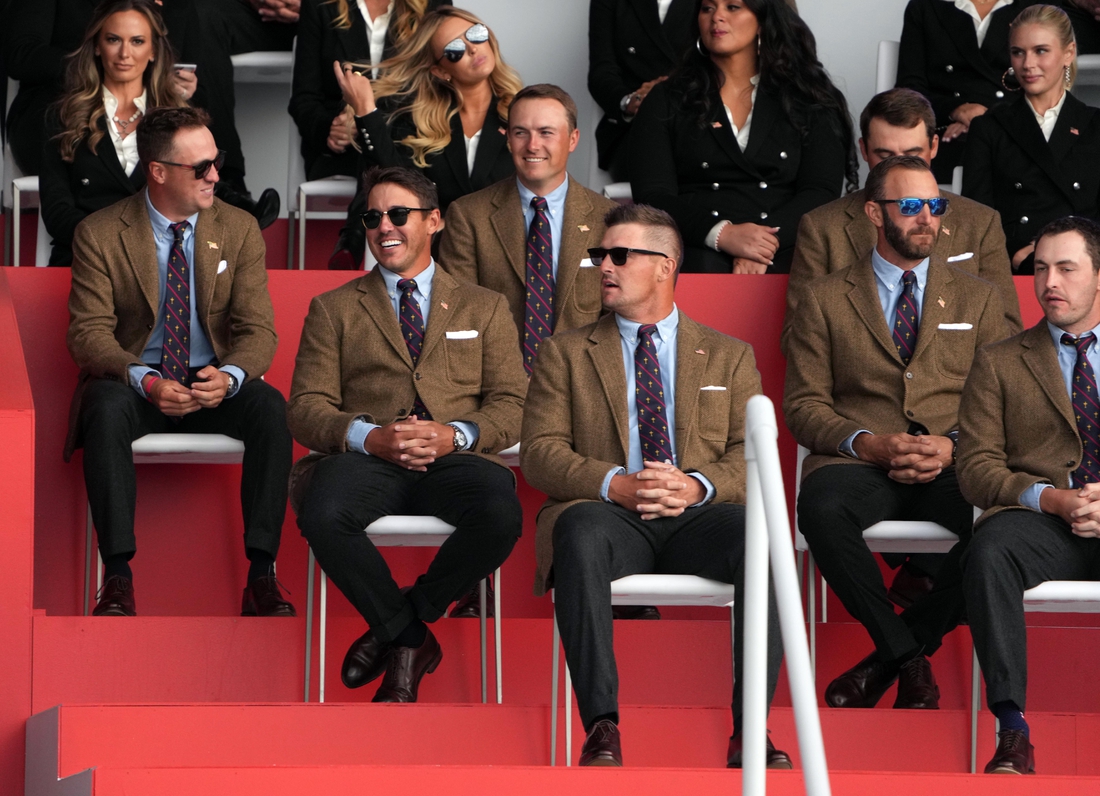 The Feud is now coming to Las Vegas to become The Match V.

Brooks Koepka will square off against nemesis Bryson DeChambeau in a 12-hole match at The Wynn Golf Club in Las Vegas on Black Friday, Nov. 26, Golf.com reported Tuesday.

Turner Sports will air the match, as it has the first four, with Ernie Johnson and Charles Barkley on the call, per the report. This will be the first of “The Match” series that won’t include Phil Mickelson as one of the participants.

“I think there may be something fun coming up here moving forward, but I won’t speak too much more on that,” he said when speaking about himself and Koepka — to which the latter said he had “no idea” what DeChambeau was talking about.

An official announcement, including stakes, is expected later this week.

The pair buried the hatchet for the Ryder Cup, even embracing after the Americans’ win over Team Europe.

Their feud began in 2019 when Koepka criticized DeChambeau’s pace of play, and that sparked a series of barbs and social media posts ever since.

DeChambeau sits ranked No. 7 in the world while Koepka is ninth. DeChambeau has career earnings of nearly $26 million, while Koepka has $36.7 million in winnings.