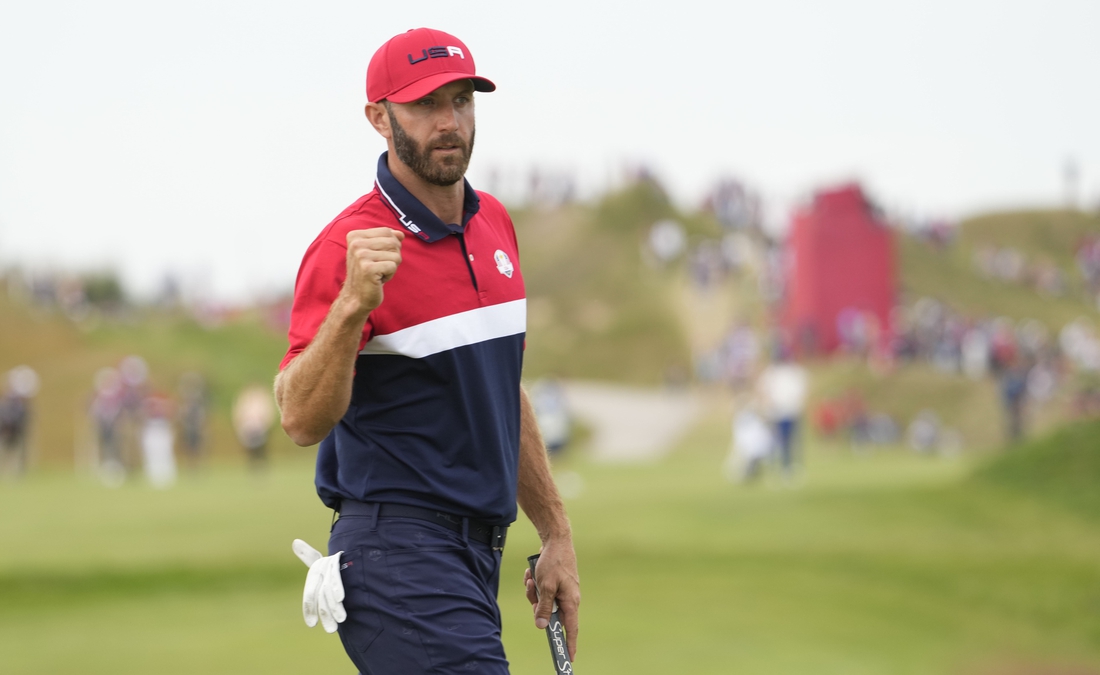 Rory McIlroy shared an anecdote Wednesday to illustrate how difficult it has become to win an event on the PGA Tour.

Ahead of the CJ Cup @ Summit in Las Vegas this week, McIlroy said he had breakfast with Dustin Johnson that day and asked him if he planned to begin his 2022 schedule at the Sentry Tournament of Champions in Hawaii as usual. The tournament only invites players who won on tour the previous year.

“I said, ‘Oh, are you going to start in Maui like you usually do?’ He said, ‘I’m not in,'” McIlroy said. “I was like, ‘Oh, sorry.’ There you go, DJ’s the second-ranked player in the world and he didn’t win on Tour last year. It just shows you how tough it is.”

The rest of the tour may not have caught up talent-wise to Johnson, who has a green jacket, a U.S. Open and a FedEx Cup to his name. But the expanded 2020-21 season was not Johnson’s most productive after he won the pandemic-delayed Masters last November.

Because it came in 2020, that Masters title will not count toward qualifying Johnson for January’s Tournament of Champions, the prize pool of which is being increased to $8 million. So the 37-year-old has that on his mind at the Summit Club this week.

“Yeah, I mean, I would definitely like to qualify for Maui, so that’s definitely something that I’ll always shoot for and it’s a golf tournament that I always love playing,” Johnson said. “I feel like that’s a good start to the year if you’re playing in Maui.”

Johnson had nine top-10 finishes on the season but missed the cut at two majors and the Northern Trust, the first leg of the FedEx Cup playoffs.

“I feel like for the most part my iron play wasn’t quite as strong as I would have liked it to be, so definitely (worked) on that a lot this offseason,” Johnson said. “Then I can always drive it and putt it and wedge it better, so kind of work on everything, really.”

This week’s tournament will be Johnson’s first competitive golf since he went 5-0 at the Ryder Cup to help Team USA to a 19-9 win. Johnson was the first American since Larry Nelson in 1979 to post a perfect 5-0 at the competition.