PGA: Brooks Koepka: ‘I’ve fallen off, to be completely honest’ 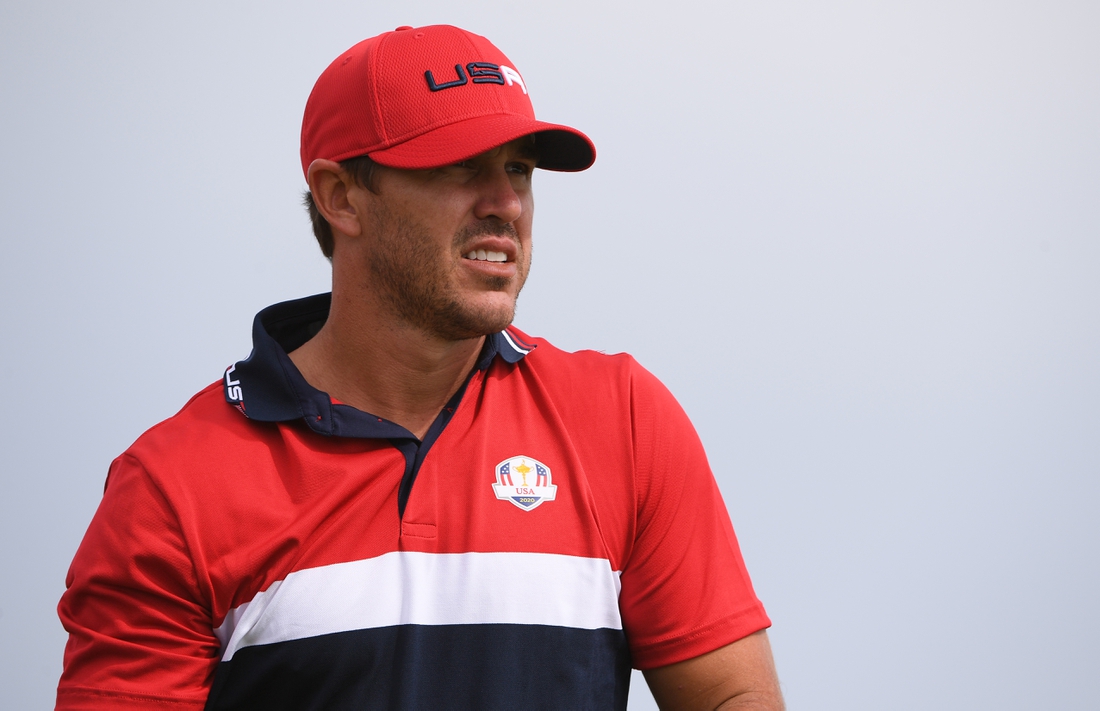 Brooks Koepka will leave the grandstanding of The Match V to frenemy Bryson DeChambeau.

The former world No. 1 is more focused on regaining his dominating form after two injury-plagued years.

Koepka is still ranked No. 9 in the world. He won the Waste Management Phoenix Open earlier this year to go along with runner-up finishes at the PGA Championship and the WGC event at The Concession before being part of the winning United States team at the Ryder Cup.

But the most recent of Koepka’s four major titles came in 2019, before a string of injuries — including knee, hip and wrist ailments — led to highly inconsistent results. Koepka didn’t defend his U.S. Open title last year and has 11 missed cuts and a pair of withdrawals to go with a few rehab stints in the past 24 months.

In all, he has started only 34 events since missing the cut at the Shriners Hospitals for Children Open in 2019 at TPC Summerlin, where Koepka will begin his 2021-22 season this week.

“I’ve fallen off, to be completely honest,” Koepka said Wednesday. “I’ve fallen off of going to world No. 1, injuries, all this stuff, and I haven’t been where I expect myself to be.”

It was part of an answer to Koepka’s use of new technology such as AimPoint for reading greens. At 31, he’s not looking to overhaul his game and Koepka said he’s “probably on the less information side of guys” on the PGA Tour, but he is willing to experiment with new technology as he seeks to regain his elite form.

“It was a, kind of kicking myself and trying to figure out how to get better and that was just one of the ways,” Koepka said of AimPoint. “So I like where this information is coming, because it’s definitely helping and I think having maybe an open mind to certain things is key out here.”

Koepka said before the Ryder Cup that he still thinks he can pass Tiger Woods’ mark of 15 majors. Despite two frustrating years dealing with injuries, Koepka is confident he has plenty of outstanding golf left in him.

“Traditionally, 30 or 35 (years old) is when guys have their prime out here and I’m just kind of starting that prime at 31,” he said. “So hopefully that holds up true. But you got to find a way.”

He’s hoping the upward trajectory begins with a two-week swing through Las Vegas that includes The CJ Cup @ Summit. And of course there’s the much-hyped 12-hole exhibition against DeChambeau that will take place at The Wynn off the Las Vegas strip the day after Thanksgiving.

Koepka took to Twitter on Tuesday to write: “So does this mean we’re having “Friendsgiving.”

But he was far more low-key about the event Wednesday, telling the media they’d have to ask DeChambeau when and how it came together.