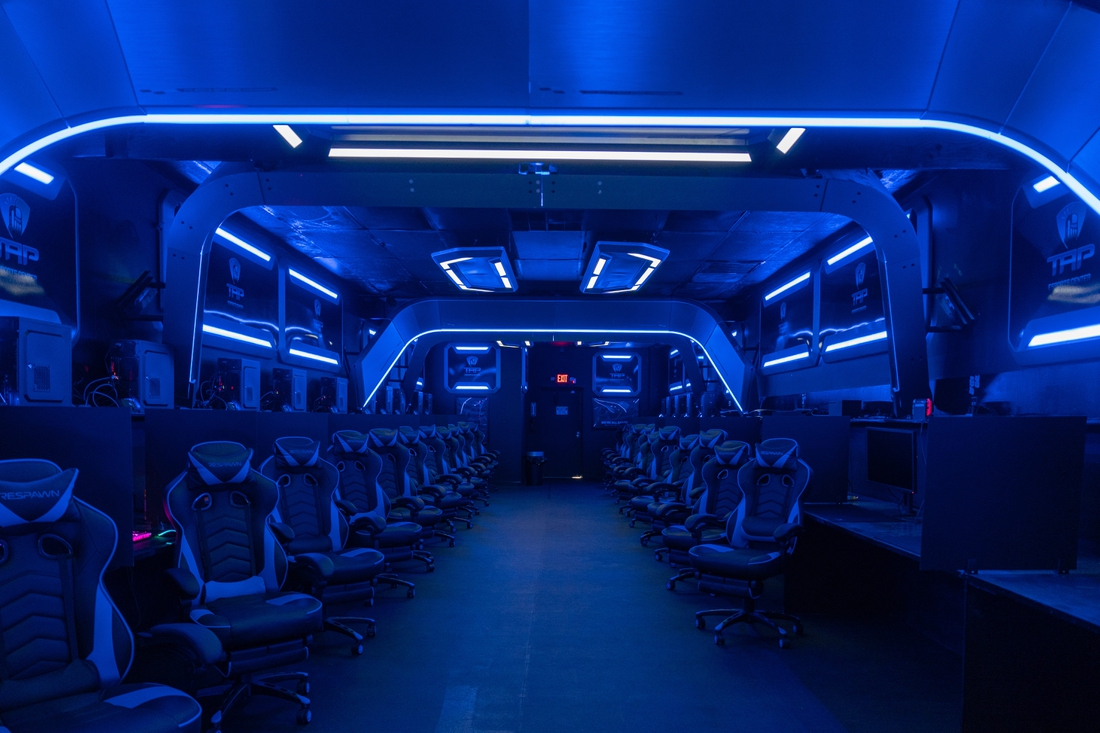 “Throughout their respective tenures at the team, these four players have all been incredible assets to the team in providing not only their talents in-game but leadership and reliability beyond the game as well,” Seoul Dynasty wrote on Twitter.

Jae-hui “Gesture” Hong and Jun-young “Profit” Park are the marquee players for Seoul Dynasty, who posted a 12-4 record during the 2021 Overwatch League season.

Marve1 and Anamo announced their free agency while Saebyeolbe said he would “retire as an Overwatch player.”