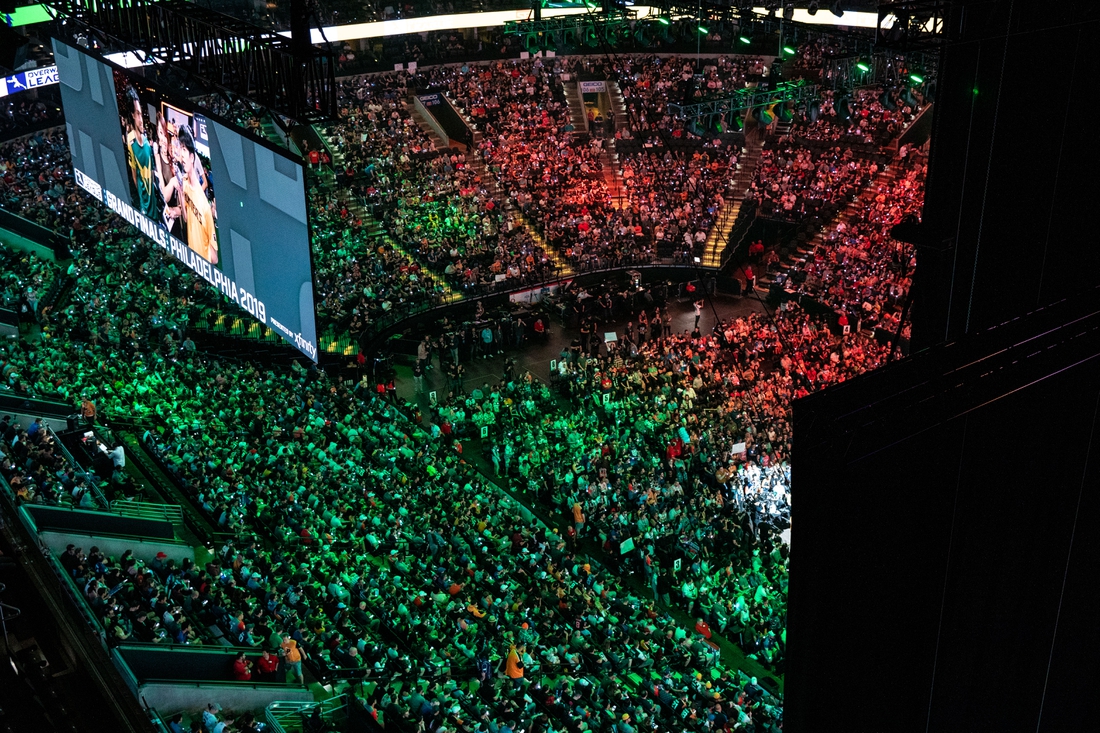 In the aftermath of a disappointing Overwatch League season, the Boston Uprising cut four players Tuesday.

The Uprising announced that they were bidding goodbye to DPS players Jin-ui “im37” Hong and Kelsey “Colourhex” Birse, main tank Ji-won “Stand1” Seo and flex support Sang-min “Myunb0ng” Seo. All are from South Korea except for Colourhex, who is from New Zealand.

The team tweeted to the quartet, “Thank you for all of your hard work on the Uprising. We wish you all good luck in your future endeavors.”

Today we say goodbye to @Colourhex217, @OMyunbong, @im37_ow, and @Stand1. Thank you for all of your hard work on the Uprising. We wish you all good luck in your future endeavors. pic.twitter.com/EeFcEoLpyw

The club also announced that main tank Cameron “Fusions” Bosworth of Great Britain is retiring from his Overwatch playing career.

The Uprising tweeted of Fusions, “Thank you for being such a comforting presence and rock for this team for the past 3 seasons. The Uprising community will miss you dearly.”

Today we say thank you to @Fusions as he retires from professional play. Thank you for being such a comforting presence and rock for this team for the past 3 seasons. The Uprising community will miss you dearly. pic.twitter.com/8iT0A04jcn

Fusions had been with the club since November 2018 while the four other departing players all joined Boston less than a year ago.

Fusions, 22, wrote in a social media post, “The last couple years have been very hard on me mentally and I want to take some time to step away from playing and focus on my health. … As for what I’ll do next I don’t know for sure yet. With Overwatch 2 on the horizon if I enjoy it I might play a bit casually so hopefully I’ll see you all around.”

The Uprising went 7-9 in the 2021 OWL season, finishing 15th in the league. They came in ninth place in the West region to earn the final spot in the postseason play-in event, where they lost 3-0 to the Toronto Defiant in the opening round to end their year.