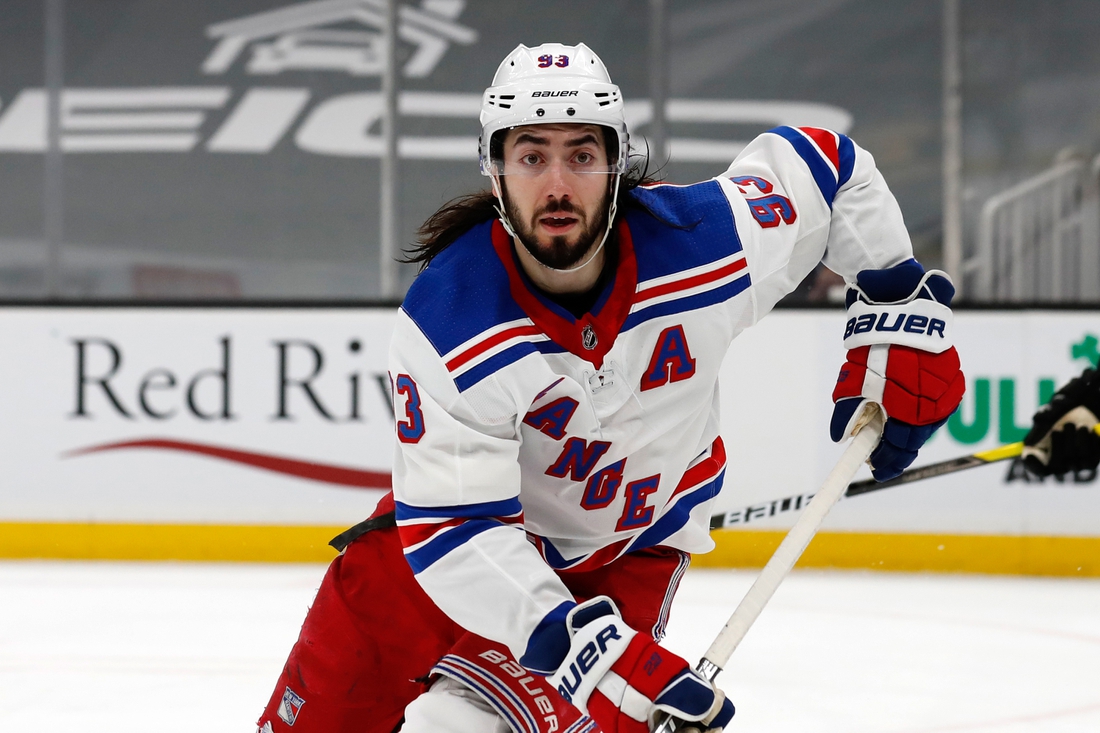 Forward Mika Zibanejad agreed to an eight-year contract extension with the New York Rangers on Sunday.

Financial terms were not disclosed by the Rangers, however multiple outlets reported the deal was worth $68 million.

Zibanejad led the team in goals (24) and game-winning goals (seven) last season. The 28-year-old Swede also had 26 assists to finish with 50 points.

“I’m super, super excited to be here for another eight years,” Zibanejad said in a video released by the team. “I can’t believe it, and I can’t wait to see you guys at (Madison Square) Garden soon. Let’s get the season started.”

“Since joining the team in 2016, Mika has emerged as one of the premier players in the NHL,” Rangers president and general manager Chris Drury said. “In addition to being a great player on the ice, Mika is an exemplary person off of the ice. We are fortunate to have him as part of our Rangers organization and are excited that he will continue his career in New York.”