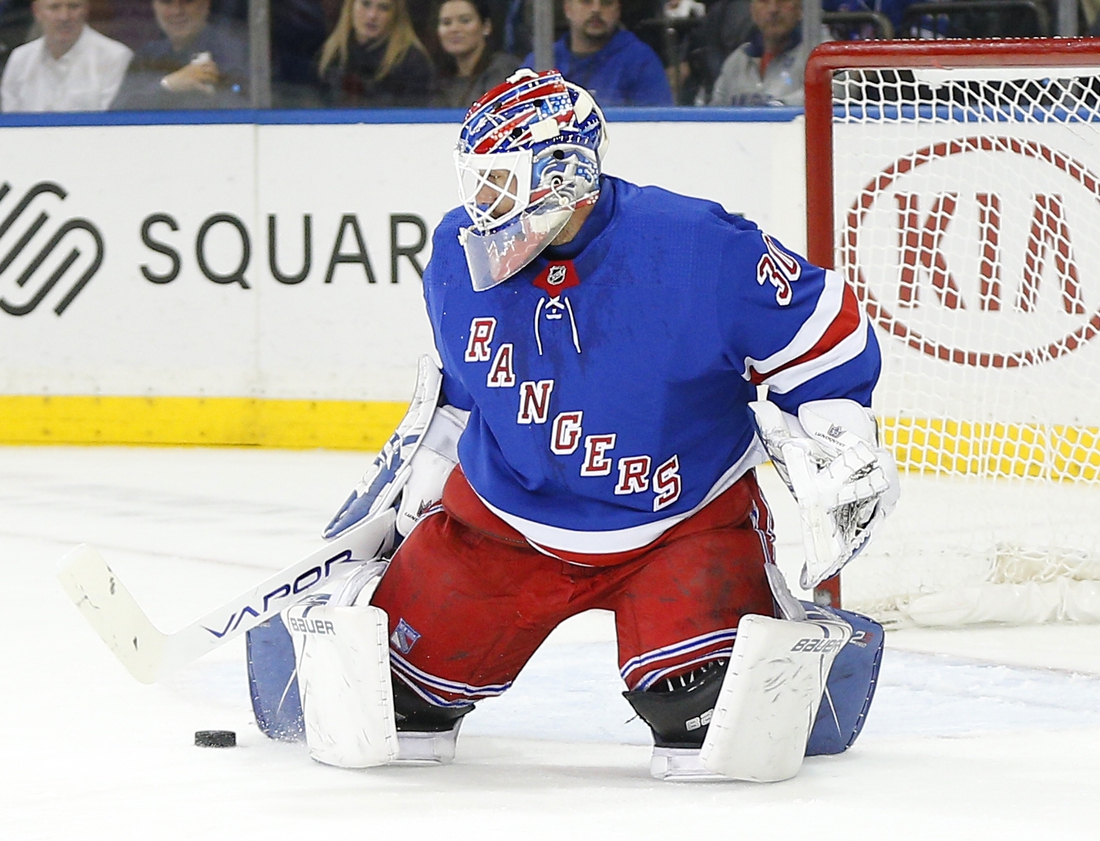 Henrik Lundqvist will have a front-row seat to view his former NHL team.

The recently retired goaltender will join MSG Network as a studio analyst for a number of New York Rangers telecasts. His first day of work will come Thursday, when the Rangers host the Dallas Stars at Madison Square Garden.

“It’s exciting to be a rookie again, and to join my new teammates Steve (Valiquette) and John (Giannone) on MSG Network this season,” Lundqvist said in a statement. “The Rangers run through my blood, and I can’t wait to break down games for the best fans in hockey.”

For 15 years it was all about playing Rangers hockey, it’s now time to TALK Rangers hockey. Really happy to join @msgnetwork this season to discuss and stay connected to the game.
See you tomorrow at 6pm at @msgnetwork #homeopener #LGR ?????? pic.twitter.com/2nTnY5zouR

Lundqvist announced his retirement as a player on Aug. 20 after a bid to return following open-heart surgery in January. The health situation prevented the 39-year-old Swede from playing with the Washington Capitals, with whom he signed a one-year, $1.5 million contract on Oct. 9, 2020.

Lundqvist finished his NHL career with a record of 459-310-96 and 64 shutouts, a 2.43 goals-against average and .918 save percentage in 15 seasons with the Rangers. The former Vezina Trophy recipient guided the Rangers to an appearance in the 2014 Stanley Cup Final, where they lost to the Los Angeles Kings in five games.

The Rangers announced that they will retire his No. 30 jersey during the 2021-22 season.

“We are thrilled to welcome Henrik Lundqvist, one of the most iconic and beloved figures in Rangers history, to the MSG Network family and add his engaging presence to our Rangers studio team,” MSG Network president/CEO Andrea Greenberg said. “After an exceptional and dominant playing career on the ice, Henrik will undoubtedly continue to bring that same level of excellence to our Rangers broadcasts as an analyst this season.”