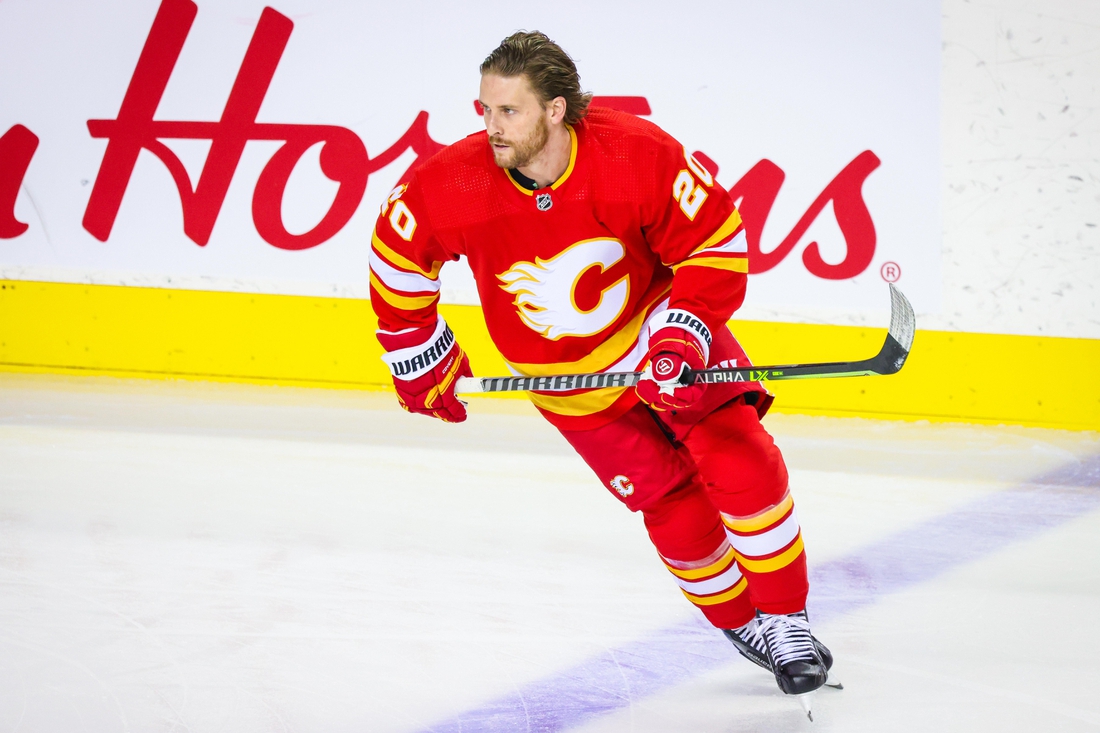 Coleman was assessed a two-minute penalty at 6:17 of the second period in Wednesday’s preseason game in Winnipeg. Harkins left briefly before returning to the contest.

“Those are tough. It was a pretty solid check into the numbers,” Jets head coach Paul Maurice said. “We’re fortunate that he’s healthy. You don’t want to see anything happen from behind.”

Harkins, 24, collected two points (one goal, one assist) in 26 games last season with the Jets.

The Flames conclude their preseason slate Friday at home against Winnipeg. Calgary opens the regular season at Edmonton on Oct. 16.