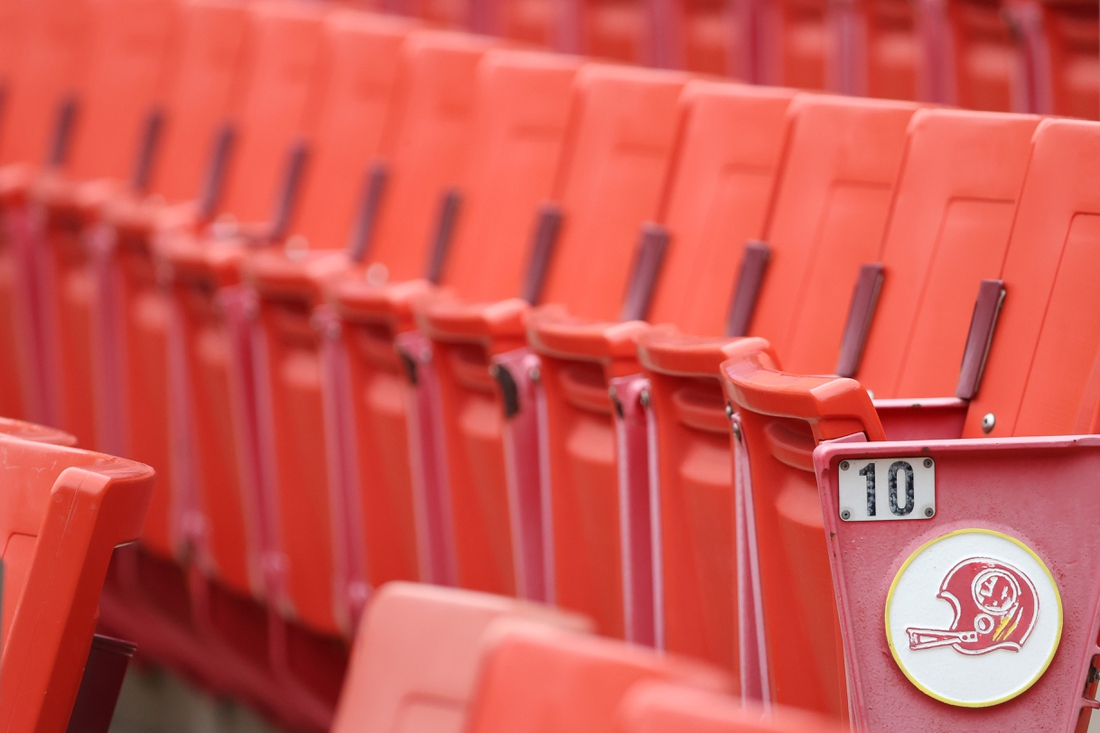 The Washington Football Team put Ryan Vermillion on administrative leave amid a criminal investigation into its head trainer unrelated to football.

“Ryan Vermillion has been placed on administrative leave due to an ongoing criminal investigation that is unrelated to the team,” the team told NBC Sports in a statement.

The investigation into Vermillion has been going on for months, per the report.

Vermillion was not with the team Sunday in Atlanta. Vermillion is in his second season with Washington after 18 seasons with the Carolina Panthers.

He spent nine seasons with Washington coach Ron Rivera in Carolina when Rivera was coach of the Panthers rom 2011-19.