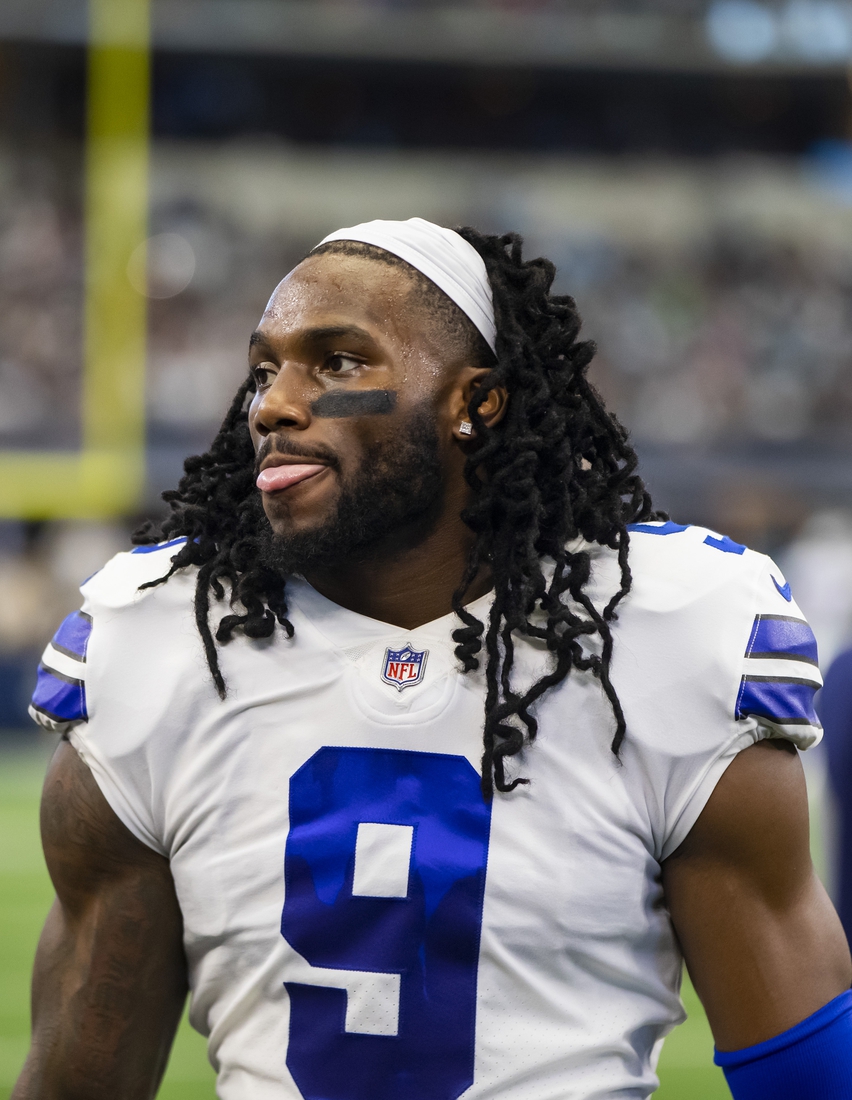 He started two of the 3-1 Cowboys’ four games this season and totaled 18 tackles. With Dallas opting for Keanu Neal and rookie Micah Parsons at linebacker in the season opener, Smith’s streak of 50 consecutive starts (including playoff games) ended.

The Cowboys owe Smith $7.2 million for the 2021 season, according to multiple media outlets, but will save against the cap in future seasons.