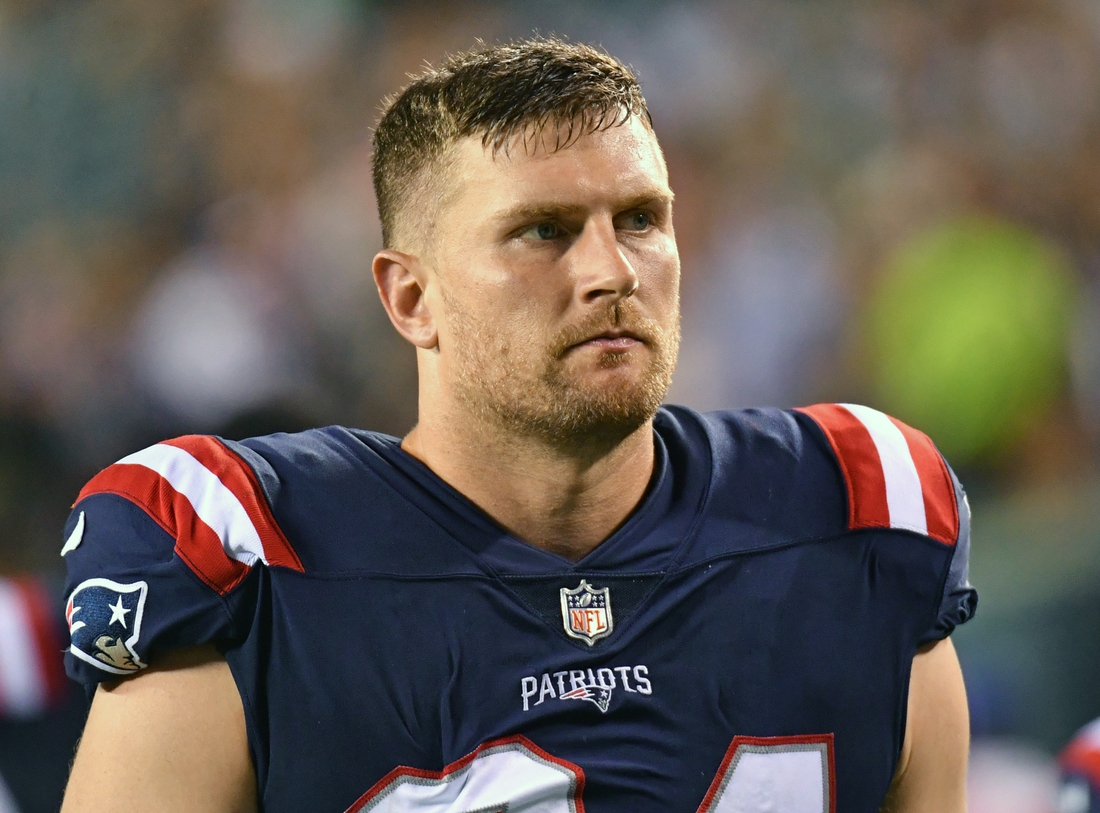 If confirmed by an MRI, the injury would likely end Anderson’s season.

He only played three snaps before exiting Sunday’s game.

The Colts drafted him in the third round in 2015.