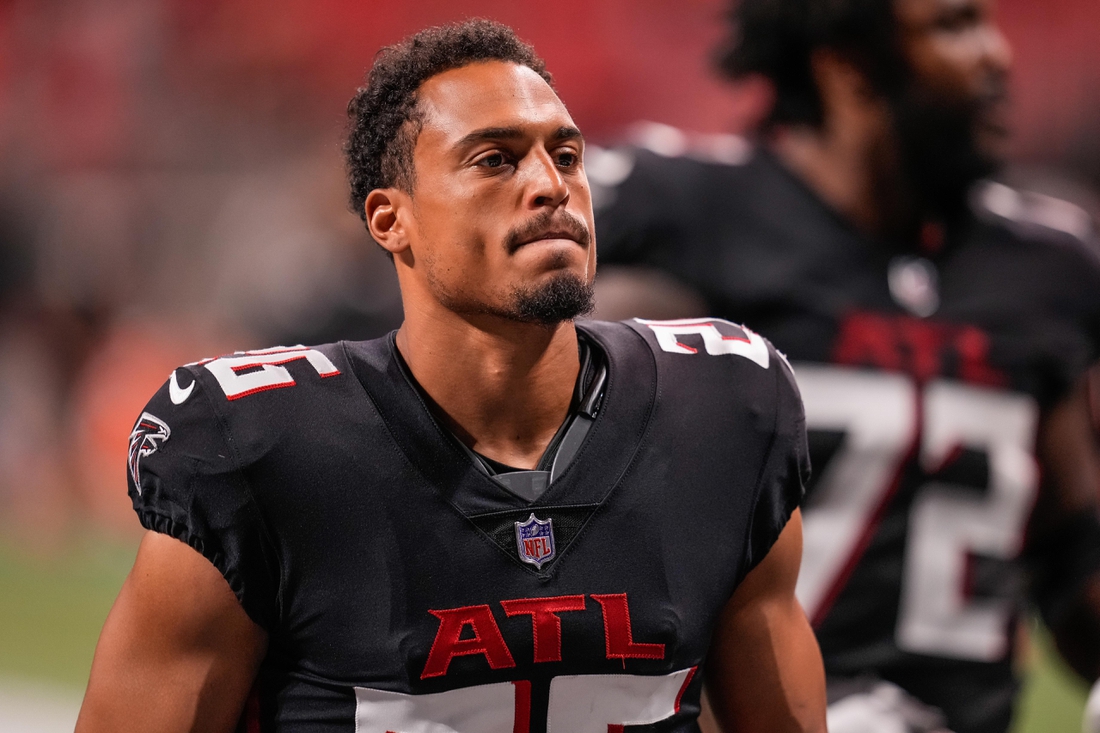 The Atlanta Falcons placed cornerback Isaiah Oliver on season-ending injured reserve due to a knee injury.

“I can’t say enough good things about him as a pro and a teammate,” Falcons head coach Arthur Smith said Wednesday, per The Athletic. “He’s really bought in, was having a good year. That’s the crappy part about this game.”

Oliver was injured in the second quarter of Sunday’s loss to the Washington Football Team. He was carted off the field.

The Falcons selected Oliver in the second round of the 2018 NFL Draft. He started three of four games this season, and 33 of 50 with the Falcons. He has tallied 166 tackles, 27 passes defensed, one interception, three forced fumbles, a fumble recovery and a sack in his career.

Isaiah Oliver is out for the season with a knee injury.

Help us wish him a speedy recovery ?? pic.twitter.com/gjN2coDgcZ

Oliver, 25, was replaced by Avery Wllliams against Washington.