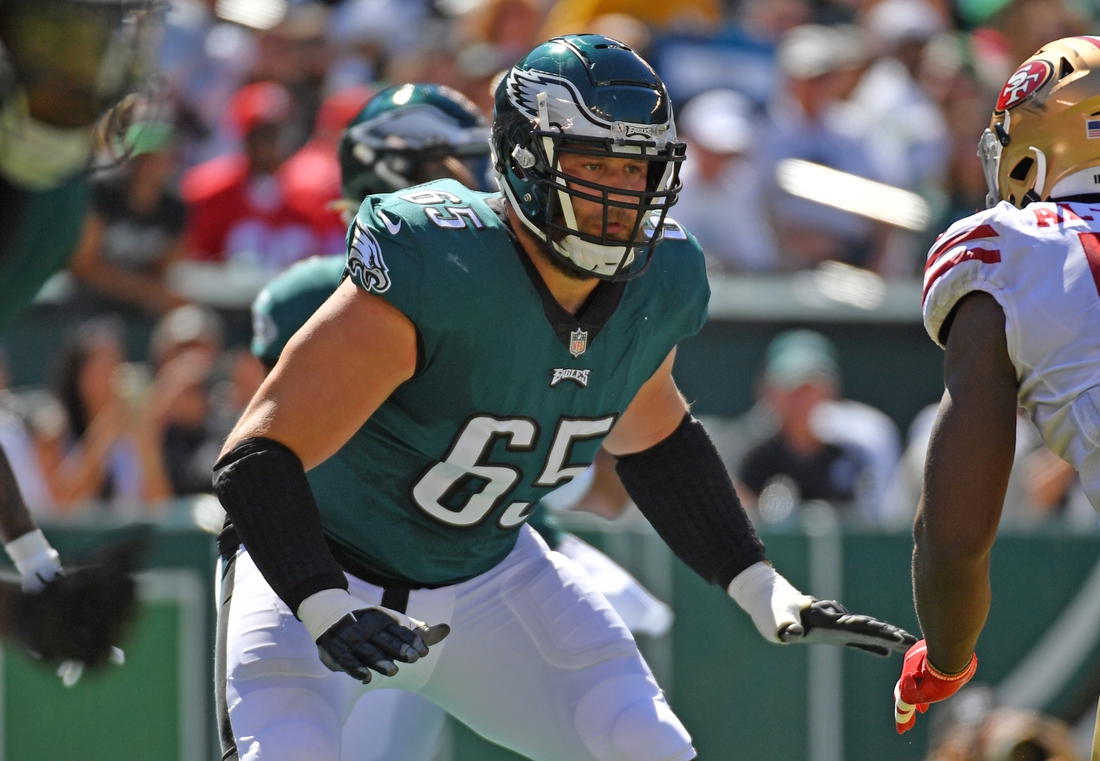 Philadelphia Eagles offensive tackle Lane Johnson returned to the team but is not expected to play in Sunday’s road game against the Carolina Panthers.

Johnson, 31, hasn’t practiced this week and missed the Eagles’ 42-30 loss to the Kansas City Chiefs on Sunday due to an undisclosed personal matter.

The three-time Pro Bowl selection returned to the team facility on Thursday and “met with some Eagles,” NBC Sports Philadelphia reported.

Johnson has started all 102 games in which he has played since joining the Eagles in 2013.