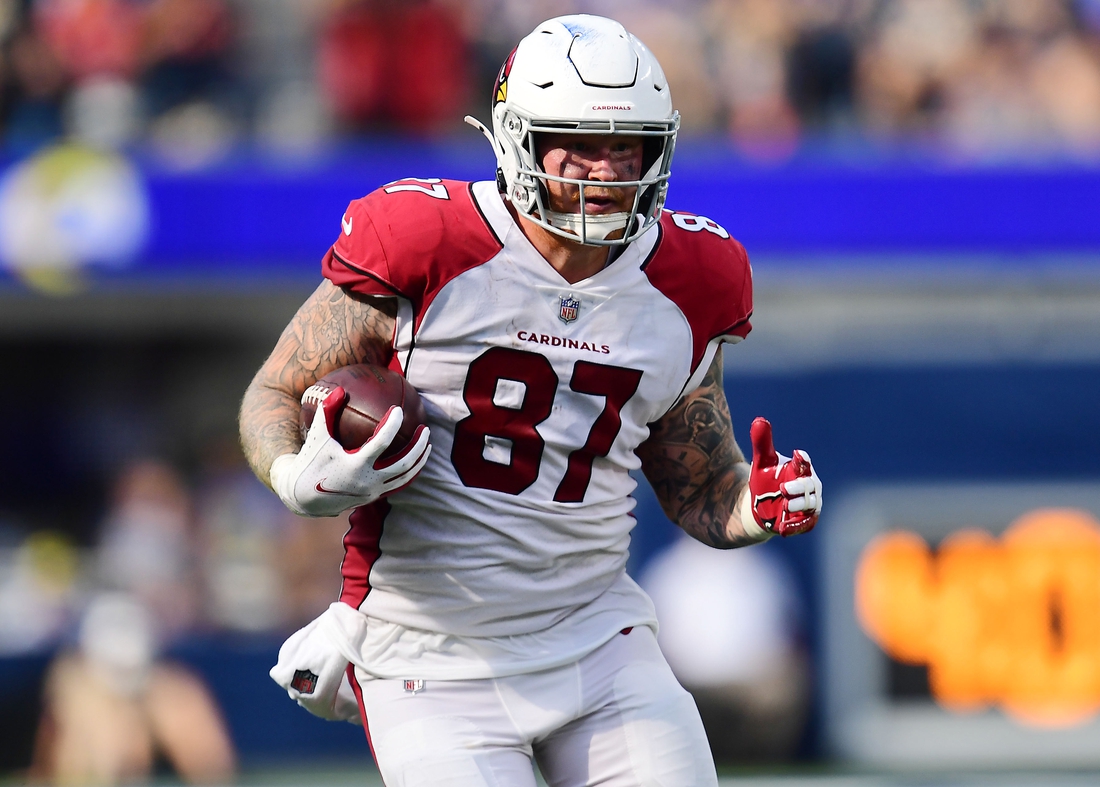 The move appears to be a formaility. Williams is expected to miss the remainder of the season after sustaining a gruesome knee injury during the Cardinals’ 17-10 victory over the San Francisco 49ers on Sunday.

“You never want to see that happen to a brother of yours and the way that kind of unfolded for him is very unfortunate,” Cardinals quarterback Kyler Murray said earlier in the week. “Having a really, really good season and then just making a play and football happens. You can’t change it, you can’t really do anything.”

The remaining tight ends on Arizona’s roster have yet to record a catch this season.

Defensive back/special teams player Ezekiel Turner also was placed on IR Wednesday with a shoulder injury. Turner, 25, has four tackles — all on special teams — in five games this season.