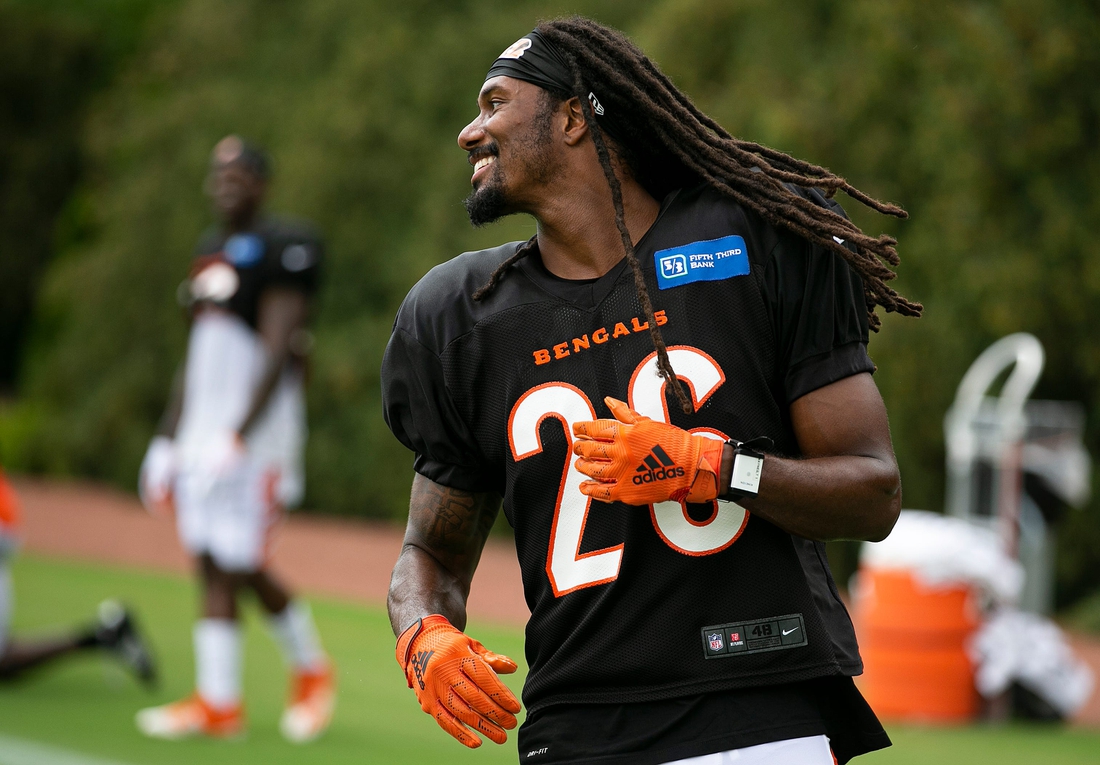 Waynes sustained a right hamstring injury in the Bengals’ 25-22 overtime loss to the Green Bay Packers on Sunday. The move means Waynes will miss at least three games.

Waynes, 29, has recorded five tackles in two games this season.

After signing a three-year, $42 million deal with Cincinnati in March 2020, Waynes missed all of last season with a torn pectoral muscle sustained in training camp.