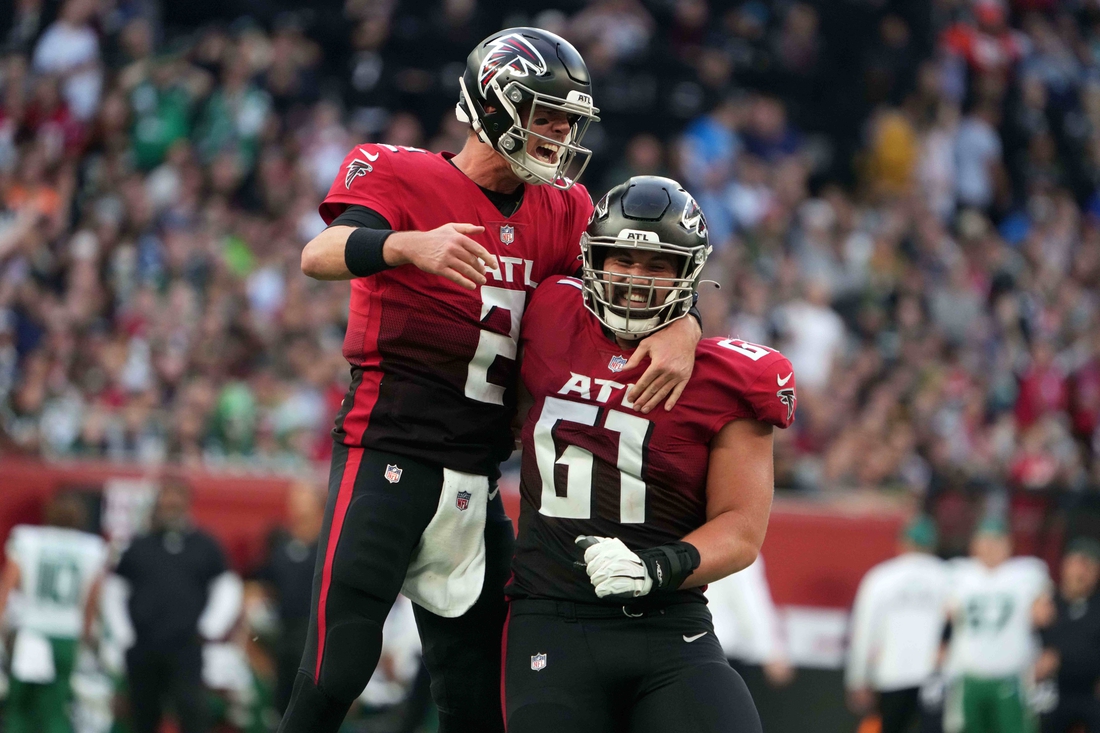 In his second season with the Buccaneers, Brown caught a 10-yard pass from Tom Brady in the first quarter of Tampa Bay’s game against the Miami Dolphins for his 900th career catch. The reception came in his 143rd career game, besting Pro Football Hall of Fame member Marvin Harrison, who previously held the mark for fastest-to-900 catches.

Brown, 33, also caught two touchdown passes in the first half.

In London, Atlanta Falcons quarterback Matt Ryan threw for 342 yards in a 27-20 win over the New York Jets. He surpassed Eli Manning for eighth place on the all-time NFL passing yards list.

In his past three games, Ryan has thrown for 868 yards with eight touchdowns and no interceptions.