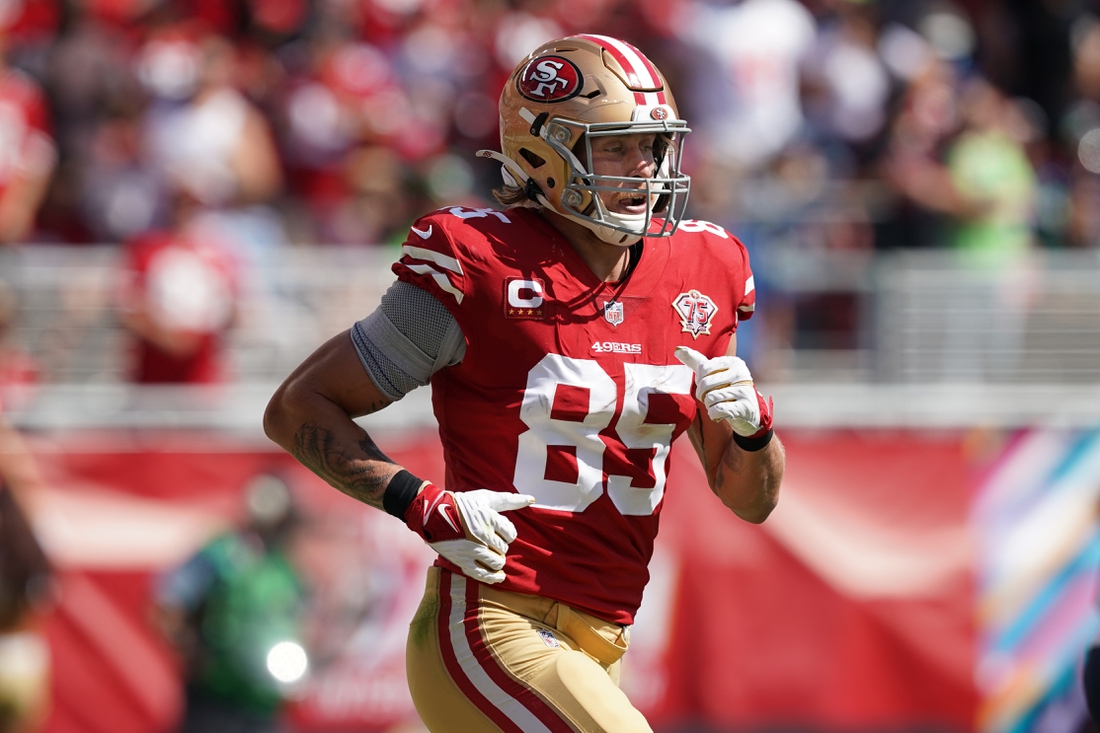 Kittle has been unable to practice all this week after being hampered by the injury since the season opener. He will miss the team’s next three games as a result of Saturday’s move.

Kittle has recorded 19 catches for 227 yards in four games this season. He has yet to score a touchdown for the 49ers (2-2), who face the undefeated Arizona Cardinals (4-0) on Sunday in Glendale, Ariz.

The 28-year-old was limited to eight games last season due to knee and foot injuries. He made the Pro Bowl in each of the previous two seasons, averaging 86.5 catches, 1,215 yards and five touchdowns.

Tanner Hudson has been elevated from the practice squad to the active roster to join fellow tight ends Ross Dwelley and Charlie Woerner.