NCAAF: Washington State looks to build on win streak at home vs. Stanford 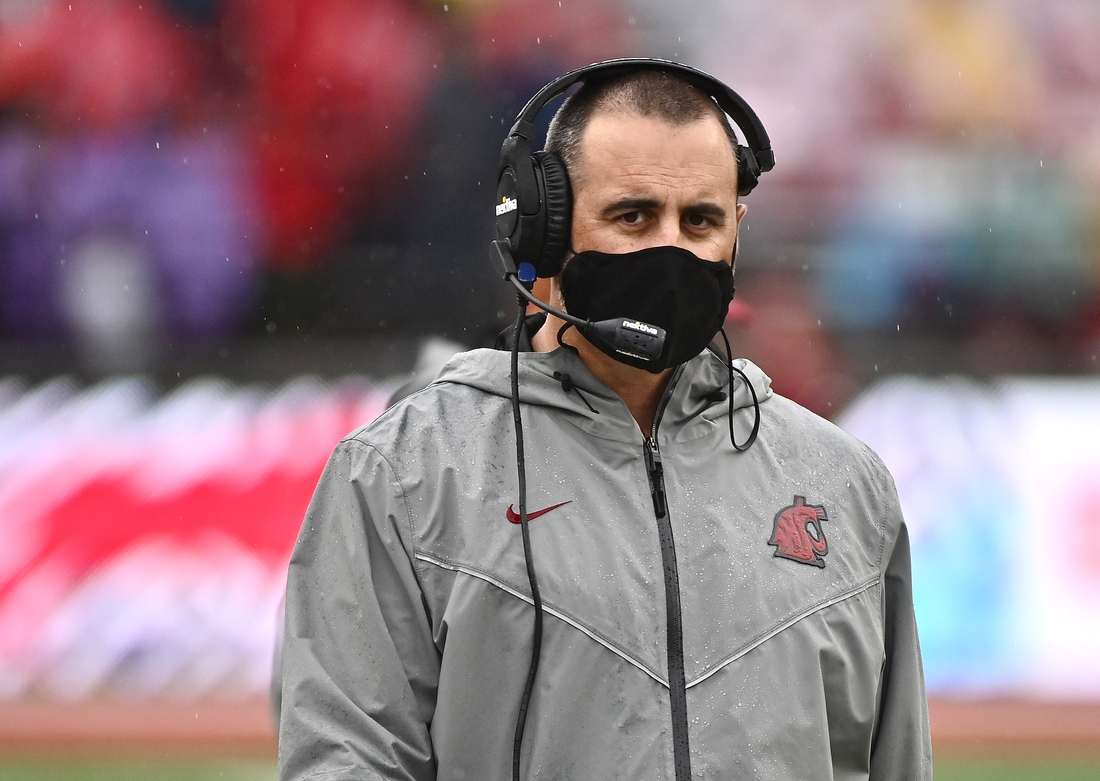 Since a humbling 31-point loss at home to USC after leading by two touchdowns on Sept. 18, Washington State has become competitive in the Pac-12 North Division.

The Cougars, who led 13-10 in the fourth quarter at Utah before losing 24-13 a week after the loss to USC, have defeated California in Berkeley, Calif., and Oregon State at home in the last two weeks.

Stanford goes to Pullman, Wash., on Saturday, and Washington State is hoping to keep its momentum while the Cardinal, who lost at Arizona State last week after upsetting Oregon at home, are looking to get on a winning track.

“This team deserves so much credit for what they’ve been through,” Washington State coach Nick Rolovich said. “They’ve kept grinding. The mindset of the team leadership to keep this group going is pretty incredible.”

One of the leaders is Jayden de Laura, recruited to Washington State from Honolulu after Rolovich left Hawaii to become the Cougars’ head coach before the 2020 season.

The sophomore quarterback completed 32 of 46 pass attempts for 399 yards and three touchdowns and one interception in the Cougars’ win over Oregon State, which entered the game with a 2-0 conference record.

“He’s grown the trust of everyone in this program,” Rolovich said of de Laura. “He makes everything around him better.”

Washington State, which has beaten Oregon State eight straight times, will look to build on its four-game winning streak against Stanford. The Cardinal won eight consecutive games against the Cougars until the recent streak for Washington State that was started under former coach Mike Leach.

“We all know, our conference is insane,” Stanford coach David Shaw said after losing to Arizona State after upsetting Oregon. “The idea that we go too far and celebrate one victory, that does us no good.

“We have to block everything out and concentrate on Washington State because that is a good football team.”

The Cardinal and Cougars are geared toward the pass.

Stanford quarterback Tanner McKee threw for 356 yards and a touchdown, but he also had his first three interceptions of the season in the loss at Arizona State.