NCAAF: Rutgers, Northwestern aim to bounce back from lopsided losses 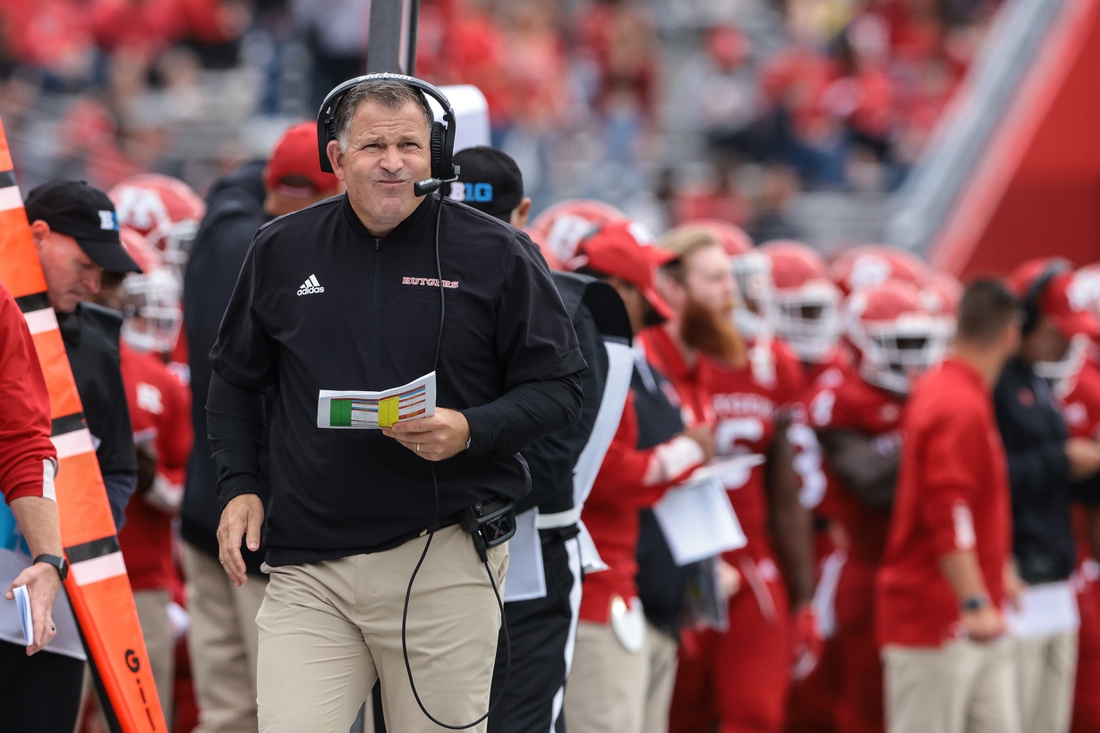 Rutgers and Northwestern sit at the bottom of their divisions in the Big Ten Conference and are coming off humbling performances.

Both teams will seek redemption Saturday afternoon when Rutgers heads to Evanston, Ill., for a meeting with Northwestern.

The Scarlet Knights suffered a 20-13 loss at Michigan on Sept. 25 but followed that with nightmarish showings at home by dropping a 52-13 decision to Ohio State and a 31-13 setback to Michigan State.

Against Michigan State, Rutgers struggled to defend big plays. It allowed a pair of 63-yard touchdown receptions, a 65-yard TD catch and a 94-yard TD run as part of a day when it allowed 251 rushing yards and 591 total yards.

Rutgers lost while playing shorthanded. Leading receiver Bo Melton did not play due to a shoulder injury, and Aron Cruickshank, whose 244 receiving yards are second on the team, exited in the second half with a shoulder injury.

Northwestern (2-3, 0-2) is last in the West Division and is coming off a bye-week hiatus, leaving plenty of time to stew over a 56-7 loss at Nebraska on Oct. 2.

The Wildcats also struggled to contain the big play and wound up with their second-largest margin of defeat under coach Pat Fitzgerald.

Northwestern has been outscored 94-28 in two conference games. After allowing 427 rushing yards and 28 first downs at Nebraska, the Wildcats are allowing a league-worst 234.2 rushing yards, well ahead of the second-worst average (Illinois at 163.1).

“Number one, we have to look at what we are doing fundamentally. To me, that’s how you win games consistently,” Fitzgerald said after his team allowed 657 total yards against Nebraska. “Block destruction, fitting gaps right, having the right communication to make sure we are all on the same page in the right spot at the right time, and just winning on plays.”

Saturday will be the fifth all-time meeting between the schools and the second in conference play. Rutgers won the first three matchups before Northwestern posted an 18-15 victory in Piscataway N.J., on Oct. 20, 2018.