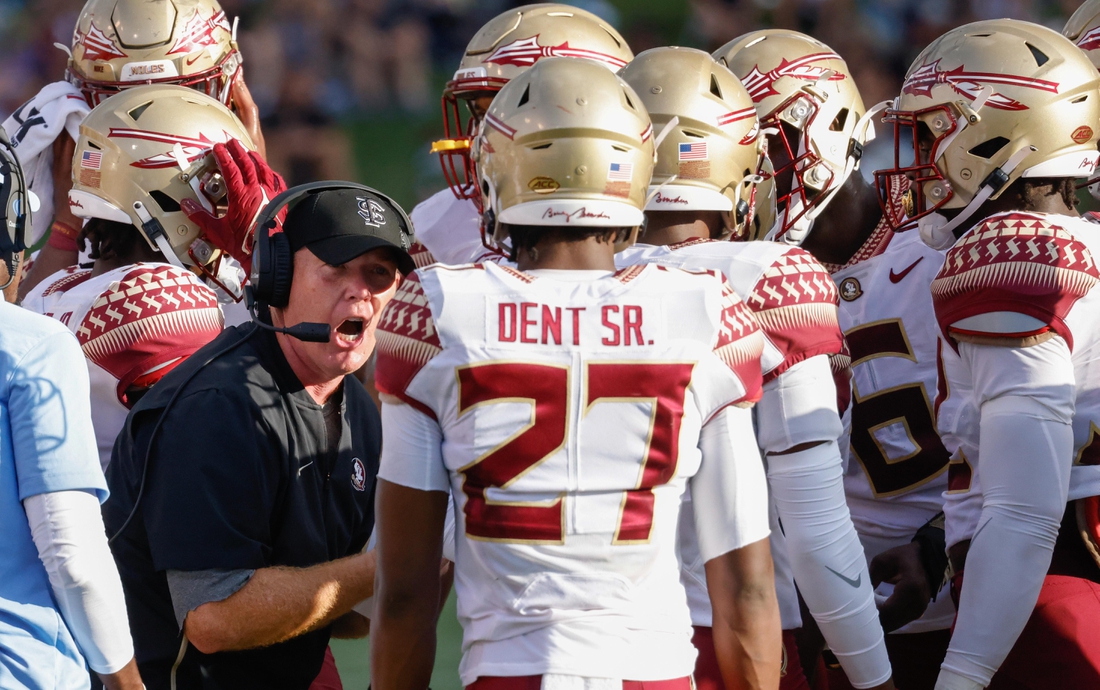 Howell has thrown for 300 or more yards in four straight games, the longest streak of his career. He has a touchdown pass in all 30 games as a Tar Heel, the longest active streak in the country, and in last weekend’s win over Duke moved past T.J. Yates for third place in North Carolina history in career total offense.

The school record in total offense is within reach for Howell, as he trails Marquise Williams by just over 1,000 yards. Howell needs 34 yards to pass Darian Durant for second in all-time passing yards at the school, and 656 to set the record.

Saturday will be the first game between the two conference rivals in Chapel Hill since 2009. The three most recent meetings were played in Tallahassee, Fla. in 2010, 2016 and 2020. The last four games in the series have seen each team win twice, and all four games have been decided by three points or less.

“Still haven’t put our best game together,” Tar Heels head coach Mack Brown said. “We’re still waiting to do that. This weekend would be great to do so.”

The Tar Heels plan to pay tribute to the late former Florida State head coach Bobby Bowden with a mural at their home stadium.

Florida State (1-4, 1-1 in ACC) got its first win of the season last week, 33-30 over Syracuse. But even though it leads the overall series between the two teams with a 16-3-1 record, Florida State is a double-digit underdog in this game.

Florida State also has a pair of three-point losses this season.