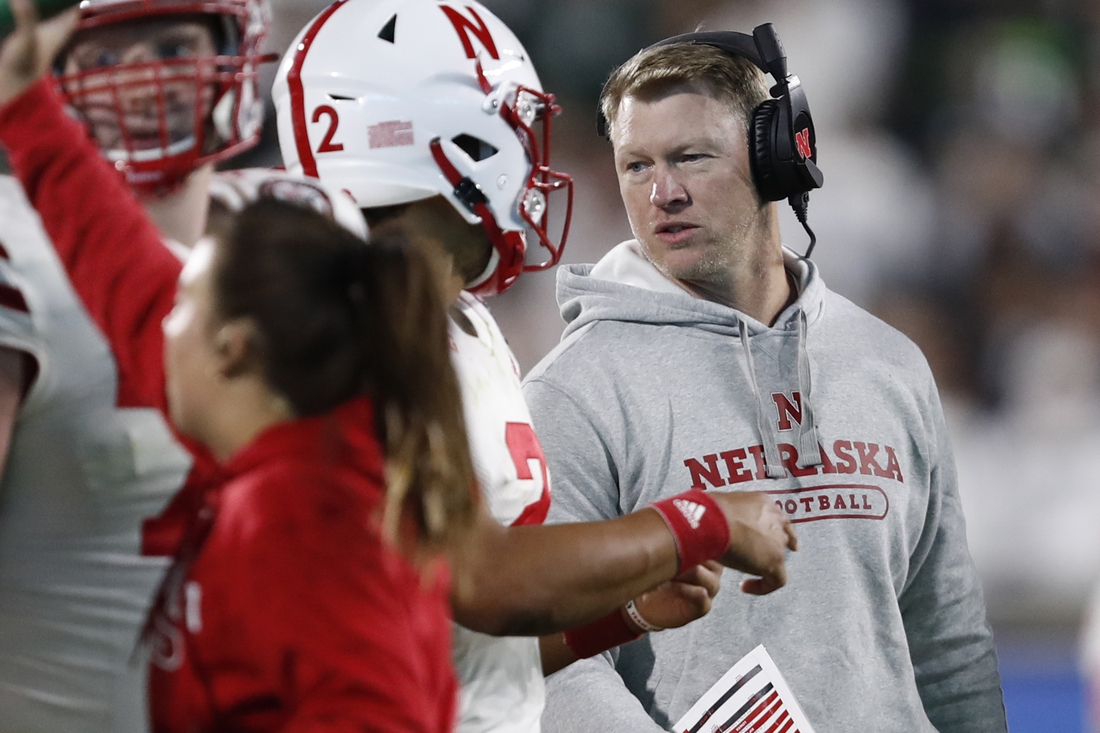 The Cornhuskers (3-3, 1-2 Big Ten) scored on their first four possessions, building a 21-0 lead less than 11 minutes into the game with Martinez finding paydirt each time. The 56 points were the most ever for Nebraska in a Big Ten game since joining the conference in 2011.

Big plays set up Martinez’s first two scores, as he ran it up from a yard out two plays after throwing a 70-yard pass to Samori Toure. A 64-yard Jaquez Yant run set up Martinez’s second 1-yard score to give Nebraska a 14-0 edge midway through the first quarter. Five minutes later, Martinez scampered 25 yards for his third TD.

The fourth-year junior finished with 259 yards of total offense, throwing for 202 yards and a TD on 11-of-17 passing and adding 57 rushing yards on eight carries.

Nebraska ran for 434 yards-its most in a Big Ten game since 2014-and scored seven times on the ground, with Rahmir Johnson scoring twice and Zavier Betts taking a pitch 83 yards for a TD on the Huskers’ first offensive snap of the second half. Yant led the chart with 127 yards on 13 carries.

A week after rushing for 373 yards against Ohio, Northwestern (2-3, 0-2) had to quickly scrap the ground game after falling behind. That put the burden on quarterback Ryan Hilinski, making his second start for the Wildcats since transferring from South Carolina, and he responded with 238 yards and a TD on 25-of-39 passing.

But Hilinski was also sacked four times and lost a fumble inside the Nebraska 5-yard line midway through the second quarter, squandering a chance to get back within two scores.

Northwestern finished with just 37 rushing yards, its fewest since gaining 24 last season against Wisconsin. Its lone offensive bright spot was receiver Stephon Robinson Jr., who had eight catches for 116 yards, including a 28-yard TD reception.

Nebraska, which is 3-0 at home this season, hosts No. 14 Michigan next Saturday. Northwestern has a bye before returning to action Oct. 16 at home against Rutgers.