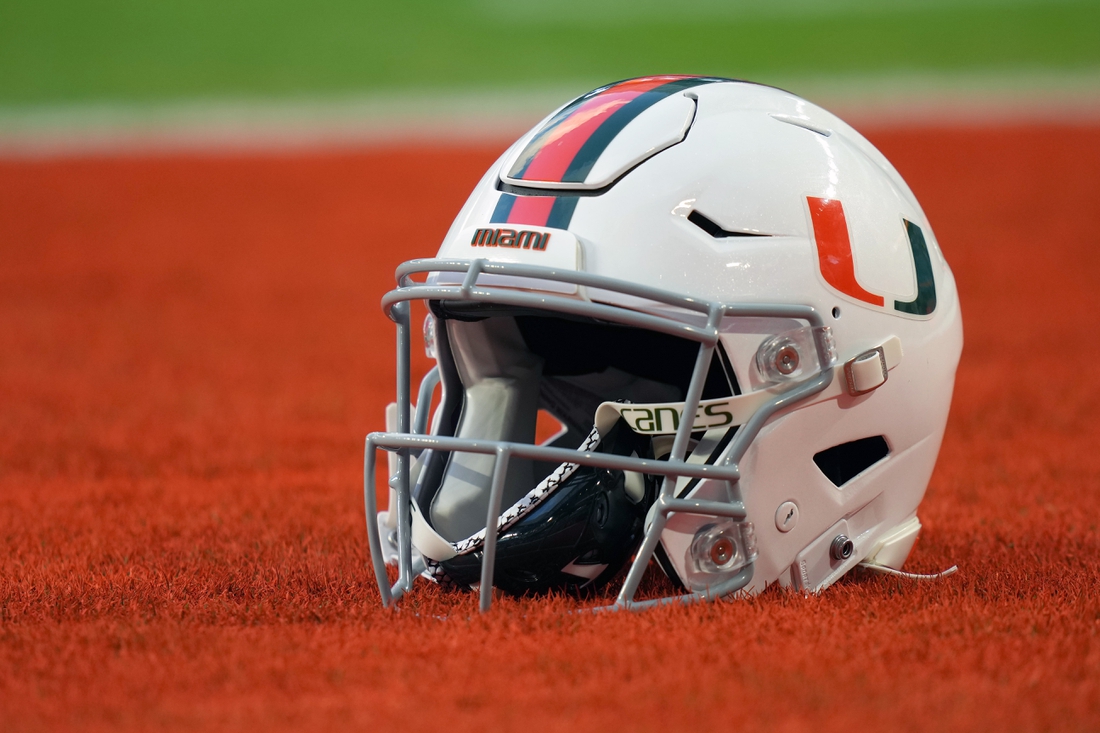 Rumph, 41, was taken into custody in Weston, Florida, on a felony charge of driving with a suspended license for the third time. He also was ticketed for failing to stop at a stop sign.

Reports indicated he no longer was in custody early Sunday.

The Miami Herald reported Rumph has amassed more than 20 traffic citations in Miami-Dade and Broward counties over the past 20 years. His license was suspended in 2018 when he didn’t attend court-mandated traffic school following an accident, per the report.

Rumph, who was part of the Hurricanes’ 2002 national championship team, returned to Miami in 2016 as cornerbacks coach. This year, he switched to assistant director of recruiting.

Miami had not commented on his arrest as of mid-day Sunday.

The San Francisco 49ers selected Rumph with the No. 27 overall pick of the 2002 NFL Draft. The Florida native played just five seasons in the NFL — the first four with the 49ers and the final one with the Washington franchise.