NCAAF: Memphis looking to end three-game skid with bounce back win vs. Navy 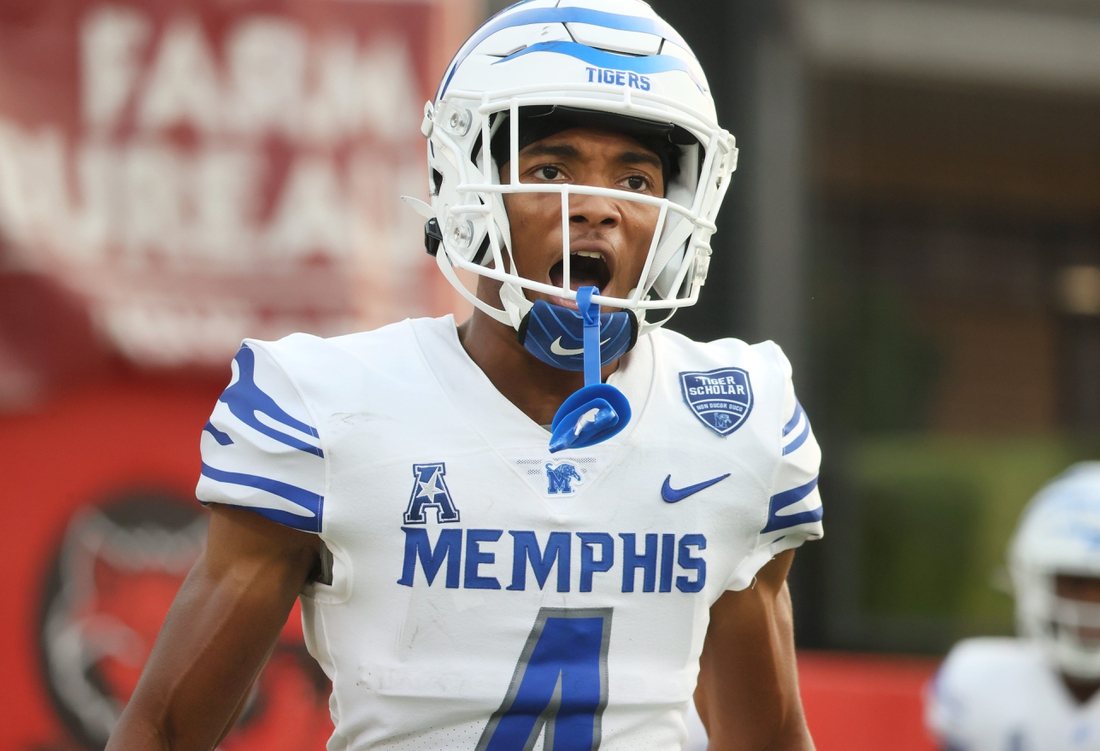 Memphis won’t have to wait long for a chance to erase its three-game losing streak, as the Tigers return home Thursday night to face a similarly struggling conference opponent in Navy.

Memphis (3-3, 0-2 AAC) hasn’t won since upsetting Mississippi State 31-29 in Week 3 of the FBS season to improve to 3-0. The Tigers dropped their next three outings by a combined 12 points. Most recent was Saturday’s 35-29 loss at Tulsa after the Tigers made it close in the fourth quarter with two 75-yard touchdown drives.

“Unfortunately it’s been a similar narrative in all of our games, right, being down the last possession,” Memphis coach Ryan Silverfield said. “And looking at our opponent ahead at Navy, a lot of their games have come down to one possession. … Like a lot of teams, the records necessarily don’t indicate what type of team you’re getting.”

The close losses tell Silverfield that his team simply needs to drill down on cleaning up the details. Against Tulsa, for instance, the Tigers gained 614 yards of total offense but lost the turnover battle 3-0 and missed three field goals and an extra point.

“I appreciate Calvin’s mature enough to recognize that’s a trend and we gotta make sure that it doesn’t continue on our team or find a way to rear its head in the locker room,” Silverfield said.

Behind quarterback Tai Lavatai, the Navy offense has woken up. After three weeks it was averaging 10.0 points per game, worst in FBS. But the Midshipmen scored 34 and 24 points the last two weeks against respectable conference opponents in UCF and then-No. 24 SMU.

Lavatai completed his first career touchdown pass on a flea-flicker against SMU, but Navy (1-4, 1-2) couldn’t hold on and lost 31-24.

Coach Ken Niumatalolo said his team is preparing for “a typical Memphis team.” The Tigers have won between eight and 10 games for seven consecutive seasons and taken their last two meetings with Navy.

“They’ve got good coaches on their staff, good players,” Niumatalolo said. “Tough loss versus Tulsa. We had a tough loss last week also versus SMU. But both of us, we’ve got to find a way to bounce back, and the team that does that is the team that’s gonna be successful.”