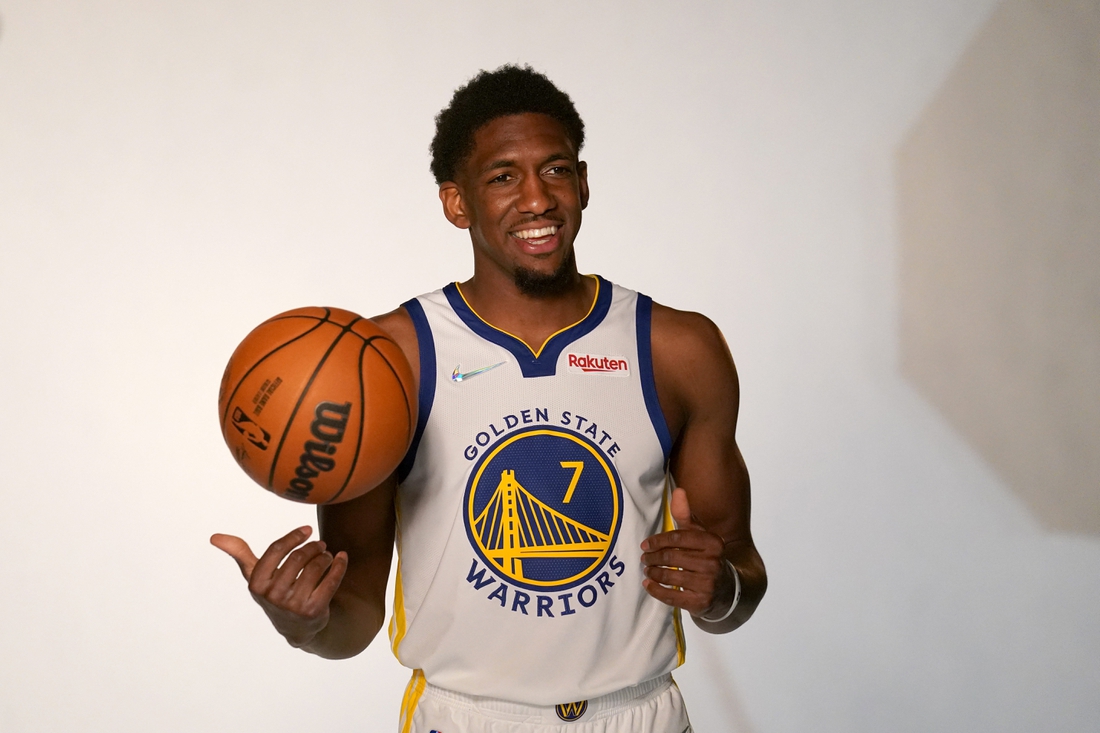 Galloway, 29, played sparingly for the Phoenix Suns last season, appearing in 40 regular-season games and two playoff contests. He averaged 11.0 minutes per appearance during the regular season, posting averages of 4.8 points and 1.1 rebounds.

Galloway signed with Golden State last month with the Warriors in need of backcourt depth with Klay Thompson (Achilles) sidelined into December.

Galloway appeared in three preseason games for the Warriors, averaging 3.3 points and 3.7 rebounds in 8.8 minutes per contest.

Galloway is a career 37 percent 3-point shooter over seven NBA seasons with five teams. He shot 42.4 percent from beyond the arc with Phoenix a season ago. For his career, he has averaged 8.2 points and 2.4 rebounds in 445 career games (62 starts).