NBA: Warriors’ Andrew Wiggins: ‘I was forced’ to get vaccine 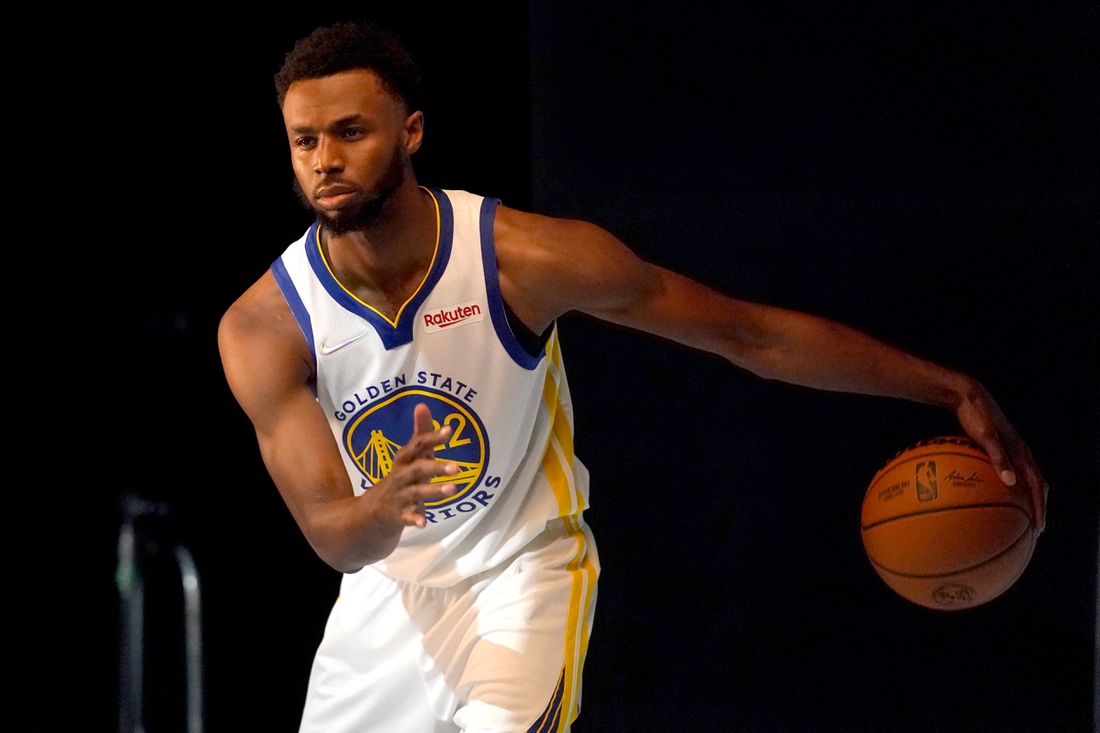 “The only options were to get vaccinated or not play in the NBA,” the No. 1 overall pick in 2014 said Monday. “It was a tough decision. Hopefully, it works out in the long run and in 10 years I’m still healthy.”

The city of San Francisco has a health order that prevents unvaccinated people from entering certain large indoor spaces, including Chase Center, the Warriors’ home arena.

“It feels good to play, but getting vaccinated, that’s going to be something that stays in my mind for a long time,” Wiggins said. “It’s not something I wanted to do, but I was forced to.”

The 26-year-old applied for a religious exemption with the NBA but was denied, and thus risked forfeiture of at least half his $31.5 million salary for the 2021-22 season if he didn’t receive the vaccine.

Wiggins said he got the Johnson & Johnson single-dose shot, adding he is the only one in his family who is vaccinated.

“I guess to do certain stuff to work, I guess you don’t own your body,” he said. “That’s what it comes down to. If you want to work in society today, then I guess they made the rules of what goes in your body and what you do. Hopefully, there’s a lot of people out there that are stronger than me and keep fighting, stand for what they believe, and hopefully, it works out for them.”

Wiggins averaged 18.6 points, 4.9 rebounds and 2.4 assists in 71 games last season for the Warriors.

The 2014-15 Rookie of the Year is entering his eighth NBA season. He has played for Golden State since a February 2020 trade with Minnesota, where he played his first five-plus NBA seasons.