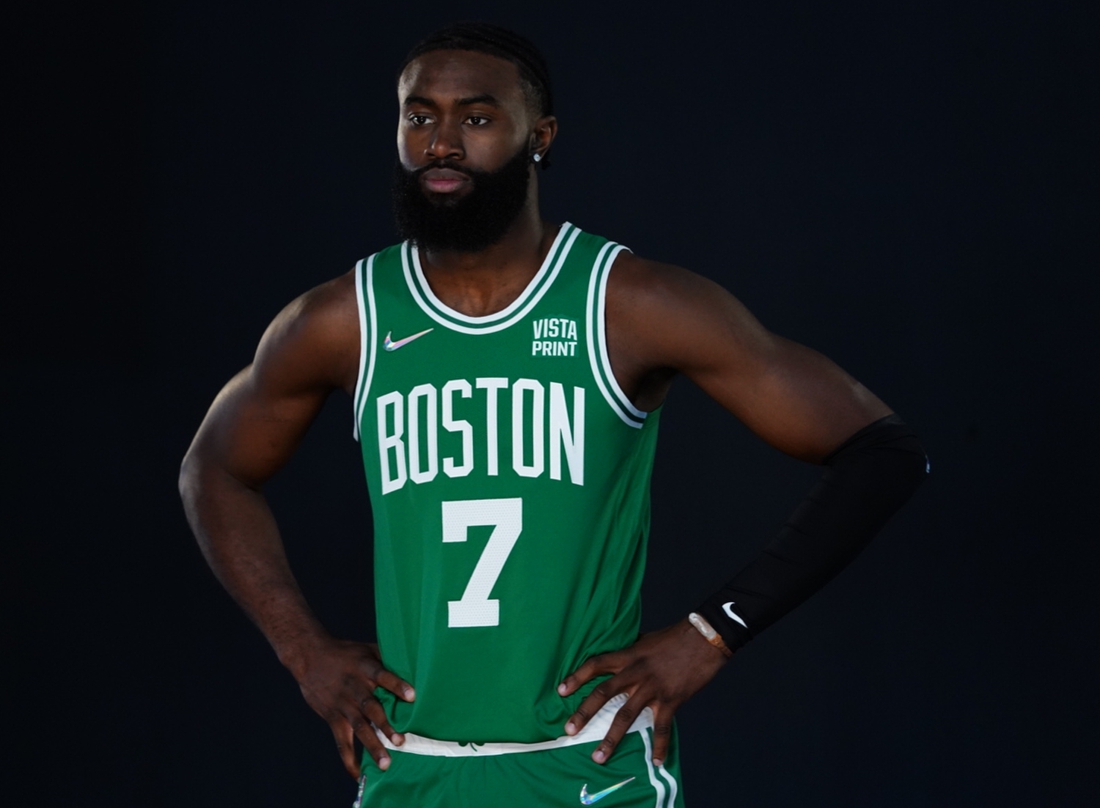 The team said the 24-year-old guard is asymptomatic and quarantining.

Brown scored a game-high 25 points in Monday’s 98-97 preseason win against the Orlando Magic in Boston.

The Celtics have three more preseason games scheduled before opening the regular season on the road against the New York Knicks on Oct. 20.

Brown made his first All-Star team in 2020-21 and averaged 24.7 points, 6.0 rebounds and 3.4 assists in 58 games. He missed the playoffs after tearing a ligament in his left wrist late in the regular season.