MLS: Red Bulls hoping to cook up a home win against Inter Miami 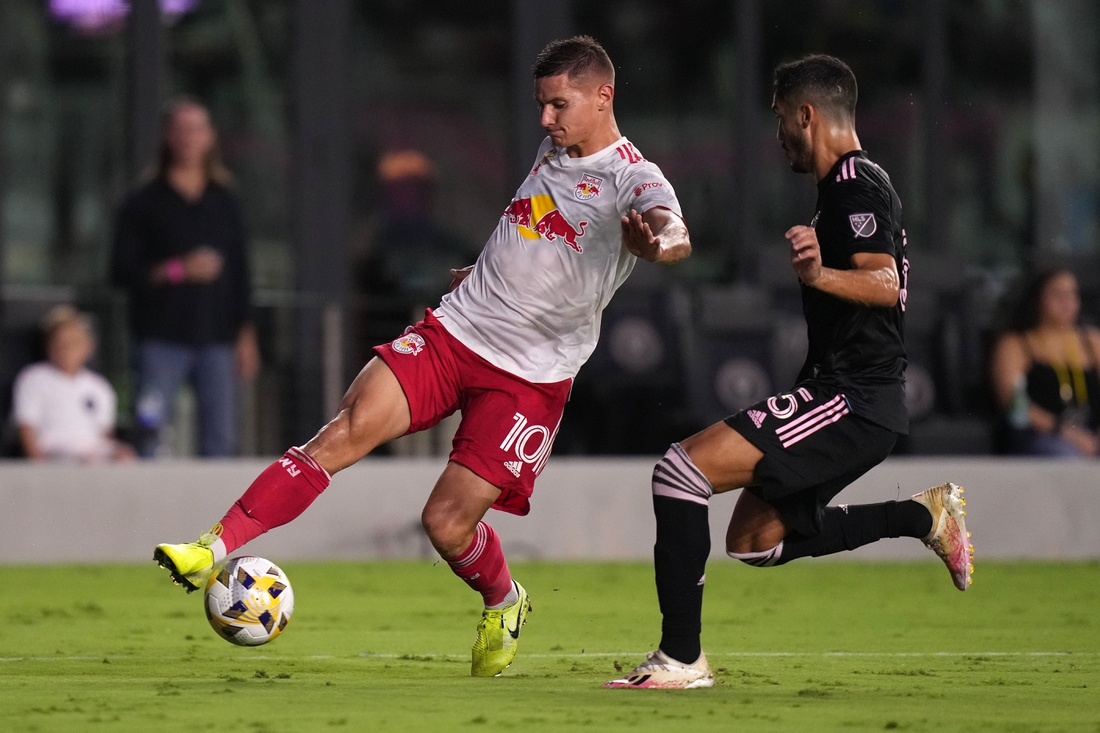 The New York Red Bulls are on their best run of the season but still struggling to get wins at home.

They will attempt to run their season-best unbeaten streak to six games and also snap their four-game winless streak on their home pitch Saturday night when they host Inter Miami CF at Red Bull Arena in Harrison, N.J., in a pivotal match for both teams’ playoff aspirations.

New York (9-11-7, 34 points) enters the weekend six points behind seventh-place CF Montreal, whose 40 points are tied with New York City FC and D.C. United in the scramble for the final playoff spot.

New York kept its unbeaten streak alive when Andrew Gutman scored in the 73rd minute and Carlos Coronel made three saves for his ninth shutout in a 1-0 win at FC Cincinnati last Saturday.

“Three games on the road and three wins so that means we are doing something right and it is important for us to keep going because at this point in the season, and we talked about this before the game, we are in no position to relax,” Red Bulls captain Sean Davis said.

“They’ve got a really good, young hungry squad of players that are really impressive. We’re approaching the game in the same way. You think to yourself if either team wins this game, the team that wins will think, ‘We can make the playoffs.'”

Miami has allowed 11 goals during its skid, which came on the heels of a 5-0-1 run. It allowed nine goals in the first two games of this stretch but is coming off a pair of 1-0 setbacks, including Sunday’s loss at Portland when Julian Carranza had a goal taken away because he was whistled for a push on a header.