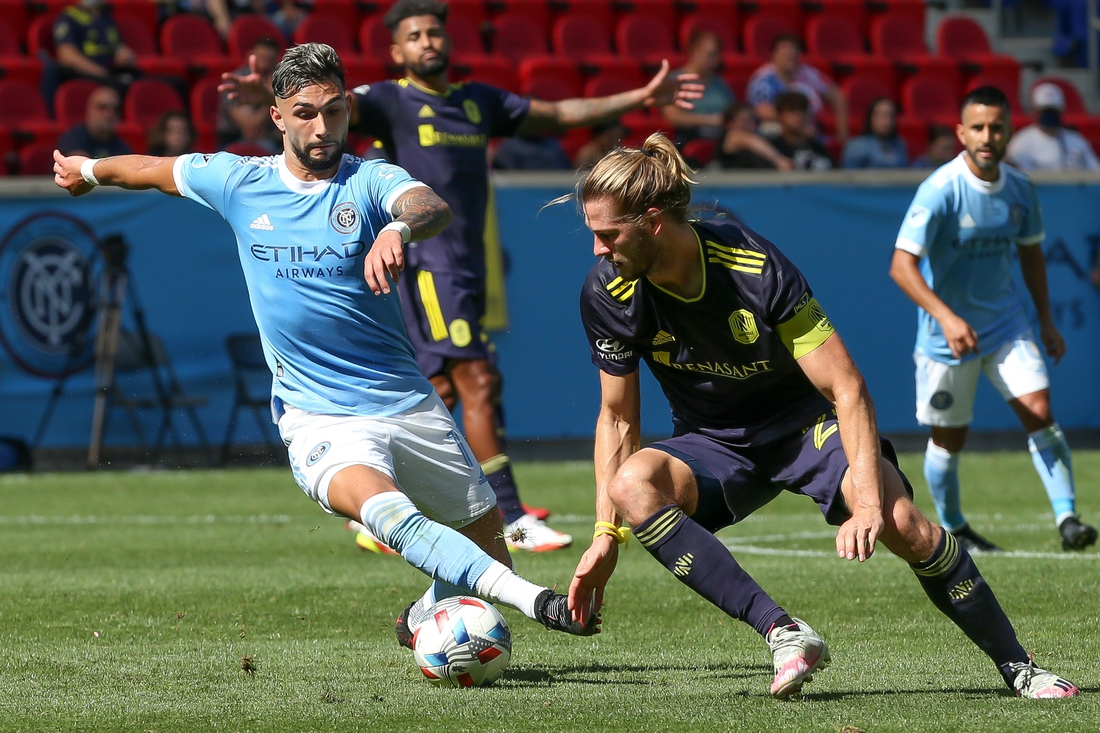 Willis, who finished with three saves, helped Nashville (11-3-14, 47 points) to its third straight draw. He used his mobility to stop NYCFC’s Jesus Medina in the latter portion of the second half.

Willis posted his 39th career clean sheet on a day in which Nashville registered one shot on goal and held possession for only 41.1 percent of the match.

NYCFC (11-10-7, 40 points) saw their winless skid reach four matches (0-2-2), and its last goal was Sept. 22 against the host Red Bulls when Valentin Castellanos scored in the 31st minute of a 1-1 draw. NYCFC also are 2-5-3 in the past 10 matches and tied the D.C. United and Montreal Impact in points while moving one point ahead of the Philadelphia Union for the final playoff spot in the Eastern Conference.

Willis made his first save in the 77th minute when denied a left-footed shot from the center of the box. Seven minutes later, Willis made a chest save on Medina’s right-footed try and in both instances he easily moved from the goal area.

Nashville nearly got the lead in the final minutes before halftime but Daniel Lovitz’s left-footed shot from the center of the box sailed wide by a few inches.

Maxi Moralez nearly scored for NYCFC in the 56th minute, but his attempt from close range just stopped short of crossing the goal line.

After that Nashville had two scoring chances it did not convert.

In the 68th minute Randall Leal had a clean look but saw his shot sail over the crossbar and in the 74th Tah Anunga’s uncontested shot from close range sailed over the net.