MLS: MLS commissioner: 30th team to be announced within 12 months 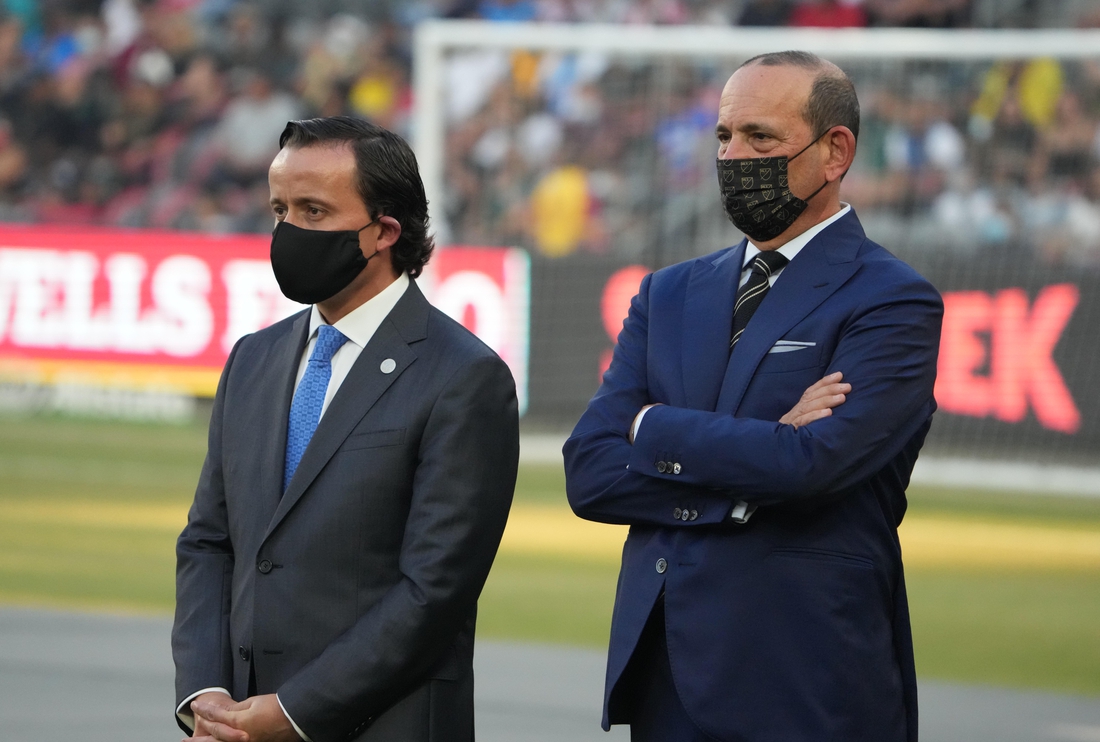 Major League Soccer still has designs on rounding up to an even 30 clubs.

The league’s latest expansion team will be “appointed or announced sometime in the next 12 months,” MLS commissioner Don Garber said this week.

Sacramento, Calif., originally was set to become the league’s 30th franchise, but that project’s primary investor withdrew in February, citing issues related to the COVID-19 pandemic.

MLS will grow one team at a time for the next few seasons. Austin FC made its debut in 2021 as the league’s 27th franchise. Charlotte FC will have its inaugural season in 2022, and St. Louis City SC will begin play in 2023 to bring the league to 29 clubs.

Sportico reported in August that Las Vegas became the front-runner for the latest MLS expansion. Separate groups were competing for a bid to bring a team to Sin City, one led by Vegas Golden Knights owner Bill Foley and another that included Milwaukee Bucks co-owner Wes Edens.

Garber made his remarks on the expansion timeline Monday at the CAA World Congress of Sports.