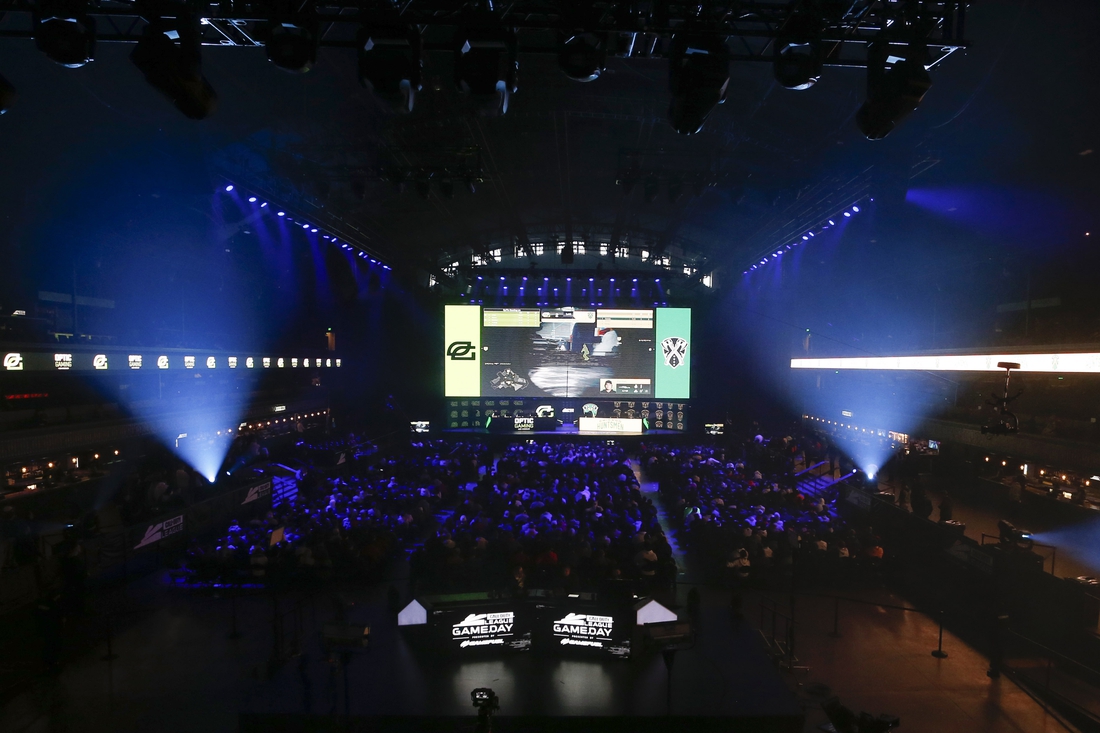 Virtus.pro and PSG.LGD recorded hard-fought victories Wednesday to advance to Round 2 of the upper bracket at the main event of The International 10 in Bucharest, Romania.

Virtus.pro had to rally from a map down to defeat Vici Gaming. PSG.LGD defeated T1 in three maps to advance to Thursday’s match against VP.

In the day’s other action, Team Spirit swept Fnatic and OG did the same to Quincy Crew in Round 2 of the lower bracket. Spirit and OG will face off Friday, while Fnatic and Quincy Crew were eliminated.

The International 10 is the final tournament of the Dota Pro Circuit, returning to Europe (Arena Nationala in Bucharest, Romania) for the first time since 2011. Participation is by invite only, but teams qualified through the Pro Circuit.

On Wednesday, PSG.LGD defeated T1 in 35 minutes on green before T1 rebounded with 55-minute win on red. PSG.LGD clinched with a 37-minute win on green. Wang “Ame” Chunyu of China led PSG.LGD with a kills-deaths-assists ratio of 9.0-2.0-8.3.

Team Spirit cruised past Fnatic in 25 minutes on green and 37 minutes on red. Ukrainian Illya “Yatoro” Mulyarchuk led Spirit with an 11.0-0.0-6.0 ratio.