MLB: Zac Gallen does it all as Diamondbacks pound Rockies 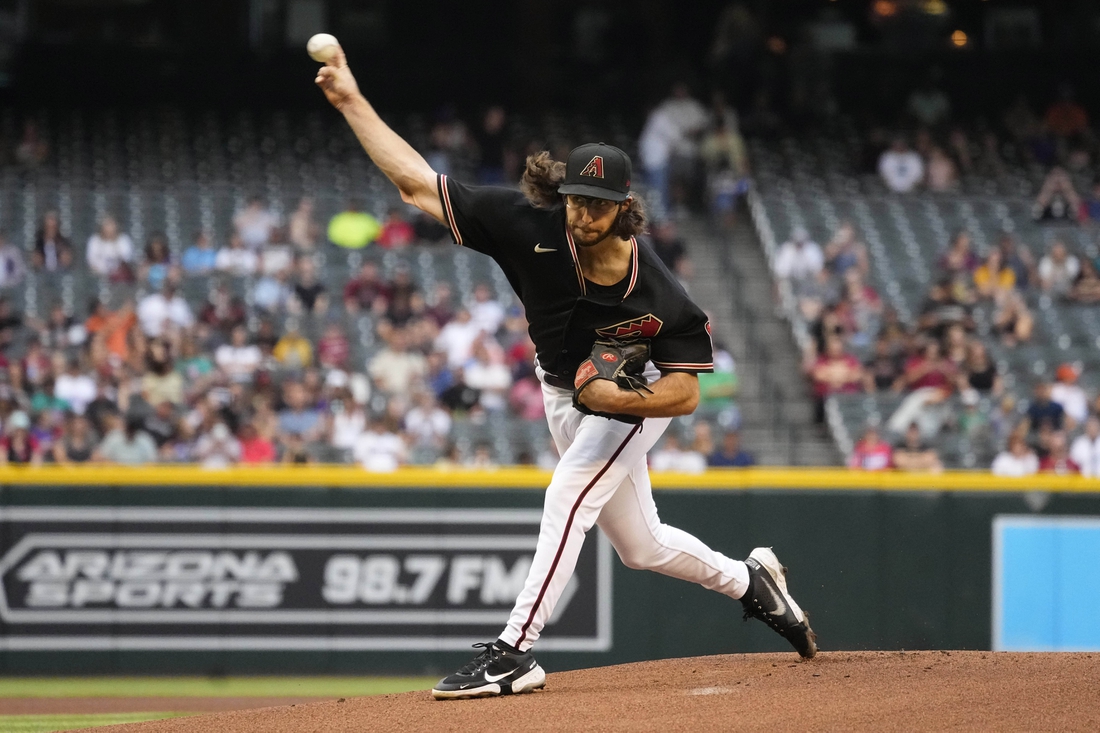 Zac Gallen tossed six strong innings and hit a two-run double during a six-run first inning as the Arizona Diamondbacks routed the visiting Colorado Rockies 11-2 in Phoenix on Saturday.

Carson Kelly went 3-for-5 with two RBIs and Christian Walker had three doubles and drove in a run for the D-backs, who snapped a five-game losing streak and tied a franchise record with eight doubles.

With one game remaining, the D-backs (51-110) need a victory on Sunday to avoid tying the worst record in franchise history. They were 51-111 in 2004.
Sam Hilliard and Dom Nunez each homered for Colorado (74-86), which trailed early by a large margin for the second straight game.

The Rockies rallied from a seven-run deficit to win 9-7 in Friday’s series opener but were unable to mount a similar comeback against Gallen (4-10).

The D-backs jumped on Antonio Senzatela (4-10) for six runs with two outs in the first. Walker doubled in a run to begin the rally and David Peralta followed with a run-scoring single.

Kelly followed with an RBI double and scored on Josh VanMeter’s line-drive single to center field. Gallen capped the outburst with a two-run double to right field.

Senzatela turned in the shortest outing of his career, allowing six runs on six hits while recording just two outs.

Hilliard put the Rockies on the board with a leadoff homer in the third, his second in as many games and 14th of the season.

Arizona extended its lead to 8-1 on Ketel Marte’s two-run double with two outs in the bottom of the third.

Nunez led off the fifth with his second homer in as many games for Colorado, which hit into three double plays and saw its three-game winning streak come to an end.

Marte had two of Arizona’s 17 hits and scored on Daulton Varsho’s two-run single in the seventh off Julian Fernandez.