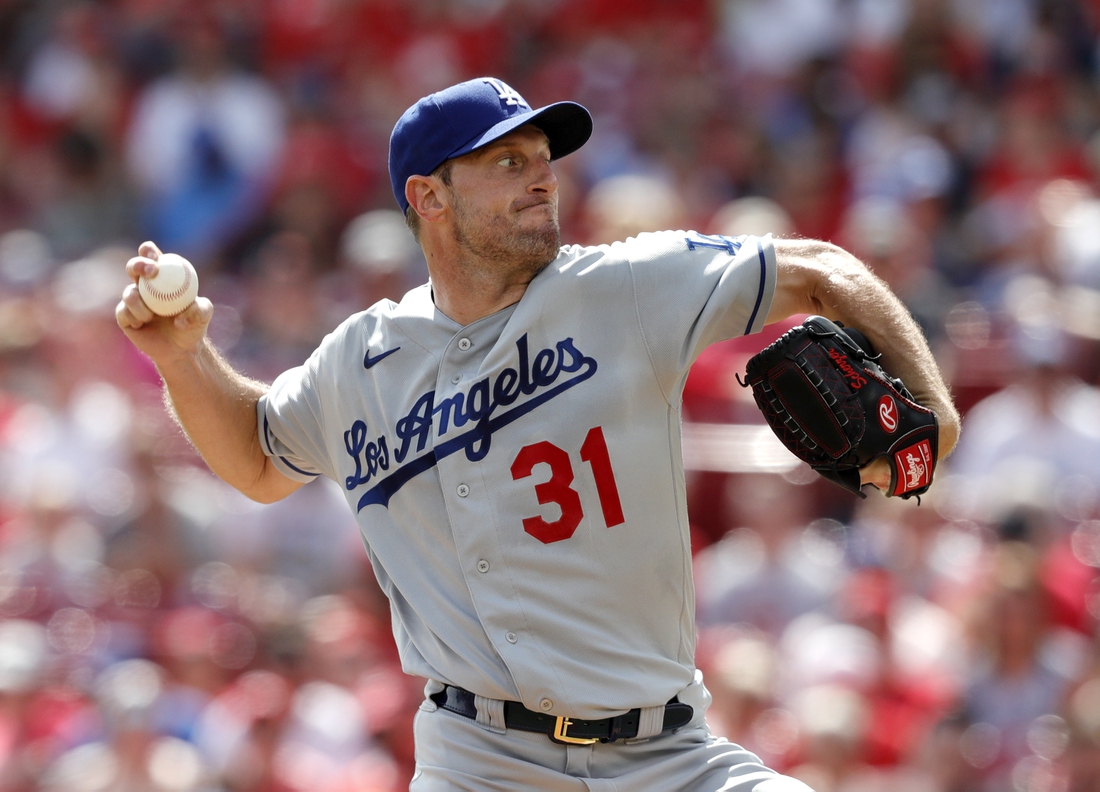 Baseball’s brand-name franchises will square off in sudden-death games this week.

Here are five reasons to watch the two winner-take-all contests:

The Red Sox eliminated the Yankees the last time they met in the postseason, winning the 2018 AL Division Series in four games. Boston posted one-run victories in Games 1 and 4 and took Game 3 by a 16-1 count.

The high points of this rivalry came in 1978, when the Yankees won a one-game playoff in Boston, and in 2004, when long-suffering Red Sox fans saw their team rally from their 3-0 series deficit against the Yankees to win the AL Championship Series and then win their first World Series since 1918.

That Boston breakthrough came after the Yankees defeated them in the 1999 ALCS and 2003 ALCS.

This season, the rivals finished with identical 92-70 records. The Red Sox won the season series 10-9 to earn home-field advantage for the wild-card game.

“They’re a great team,” Yankees manager Aaron Boone told the YES Network. “We’ve obviously had many battles with them over the years. I’m sure it will be a battle Tuesday night. We look forward to the challenge.”

YANKEES CALL ON THEIR MONEY PITCHER

New York ace Gerrit Cole had a 7.64 ERA over his last three starts. However, the franchise gave him a nine-year, $324 million contract to pitch the big games and it doesn’t get much bigger than an elimination game against the Red Sox.

That’s why Boone decided to start Jameson Taillon in Sunday’s regular season finale instead of Cole.

“The hope is that we can put ourselves in a good position for Tuesday,” Boone said.

It worked. Taillon and five relievers blanked the Tampa Bay Rays 1-0, and Cole will pitch on five days’ rest Tuesday.

Max Scherzer ranks among the most maniacal competitors on sports. He’s the guy you want on your side for a do-or-die game.

Scherzer is postseason-tested, most notably from his World Series championship run with the Washington Nationals in 2019. He has pitched as at Cy Young Award level at age 37 this season, initially for the Nationals (8-4, 2.76 ERA) and then for the Dodgers (7-0, 1.98).

He limited his hometown Cardinals to one run, which was unearned, in 14 innings over two starts this season, striking out 22 batters. Dodgers manager Dave Roberts gladly picked him to start Wednesday.

“There’s no doubt in my mind,” Roberts said. “I think he’s the best pitcher in baseball.”

Scherzer struggled in his past two starts, allowing 11 runs (10 earned) on 17 hits in just 10 1/3 innings. But that did not give his manager pause. “He’s still the guy,” Roberts said.

Back in 2013, the Dodgers had championship visions, but they fell to the Cardinals in six games in the NL Championship Series. Los Angeles had a powerhouse team the next season, too, but it lost to St. Louis in four games in the NL Division Series.

Now these teams square off again. Cardinals starting pitcher Adam Wainwright was on those 2013 and ‘14 teams. So were catcher Yadier Molina and utility player Matt Carpenter.

And the Cardinals are riding high after their 17-game September winning streak.

Red Sox designated hitter J.D. Martinez played right field against the Nationals in the NL ballpark. En route to his position in the fifth inning, he tripped over second base and sprained his left ankle.