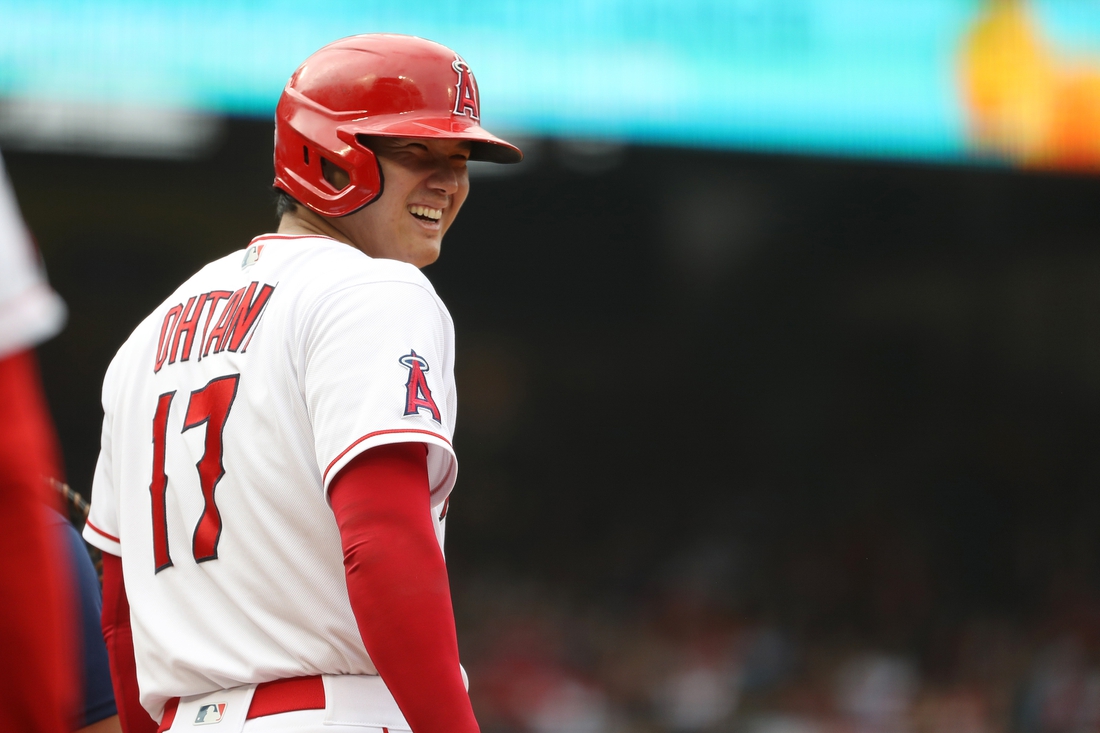 Shohei Ohtani and Bryce Harper headline the 2021 Hank Aaron Award finalists, presented to the best offensive player in each league.

Winners will be announced during the World Series.

The Hank Aaron Award was established in 1999 and named after the Hall of Fame slugger and longtime home run king who died in January at age 86.