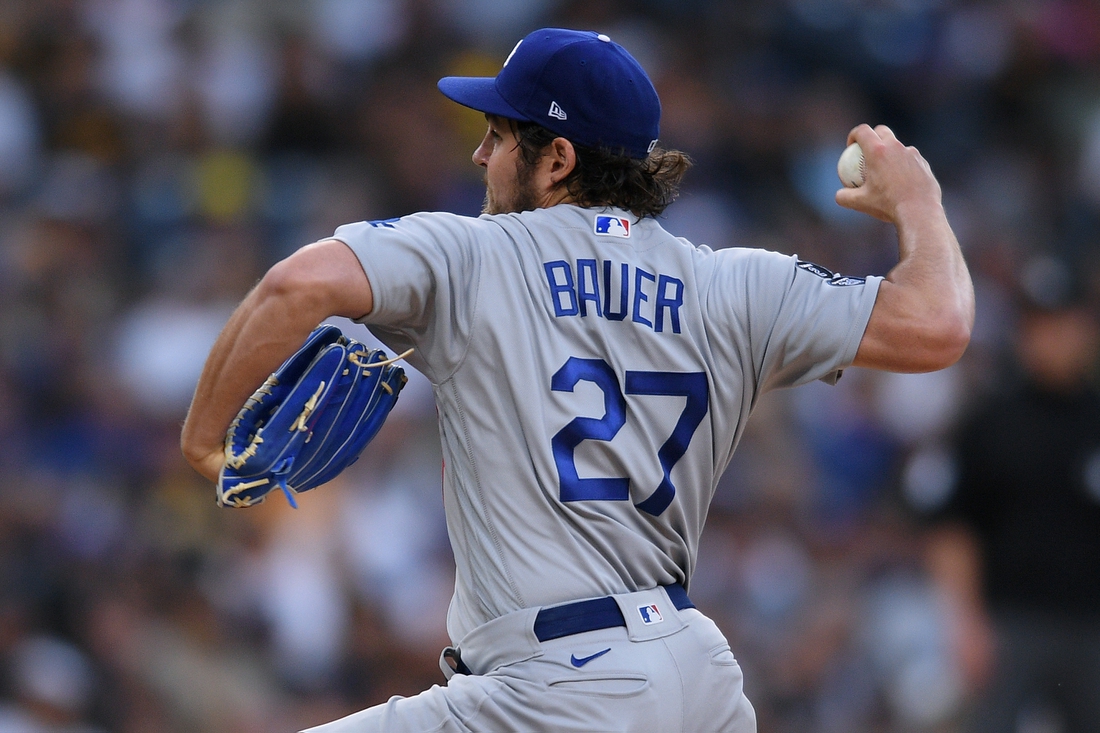 Trevor Bauer will ask a Southern California judge to order a woman who unsuccessfully sought a restraining order against him to pay his attorney’s fees, the Los Angeles Times reported Friday.

The Los Angeles Dodgers pitcher, who is on leave and last appeared in a game on June 28, did not list a specific amount of money he will pursue. In a Sept. 20 court filing, which the Times uncovered, Bauer said the woman used the restraining order process to “gain publicity and harm” Bauer’s career.

Bauer claimed in the court filing that the woman misused the restraining order process to “gain publicity and harm [Bauer’s] career.”

The San Diego woman granted a temporary restraining order told police in Pasadena, Calif., where Bauer lives, that he assaulted her during consensual sex. They had sexual relations on two occasions this spring, both sides agreed.

But a judge denied a request for a permanent order following a lengthy hearing in August.

The woman’s accusations triggered an investigation by Major League Baseball and Pasadena police.

On Aug. 27, police turned the case over to the Los Angeles County District Attorney’s Office to determine whether to press charges against the 30-year-old Bauer. He has denied all allegations, and a decision is still pending.

Bauer has been on administrative leave since July 2, and it was extended several times through the end of the postseason. He was paid in full — $38 million — in the first year of three-year, $102 million contract he signed in the offseason.

The Times said that under California law, a court can order that the prevailing party receive attorney fees in cases involving restraining orders.

Chloe Wolman, a local family law attorney, told the Times a court could grant all or part of Bauer’s request, or deny it in full. She said Bauer’s request could be “designed to silence anyone else who thinks they might have a case” against him in the future.