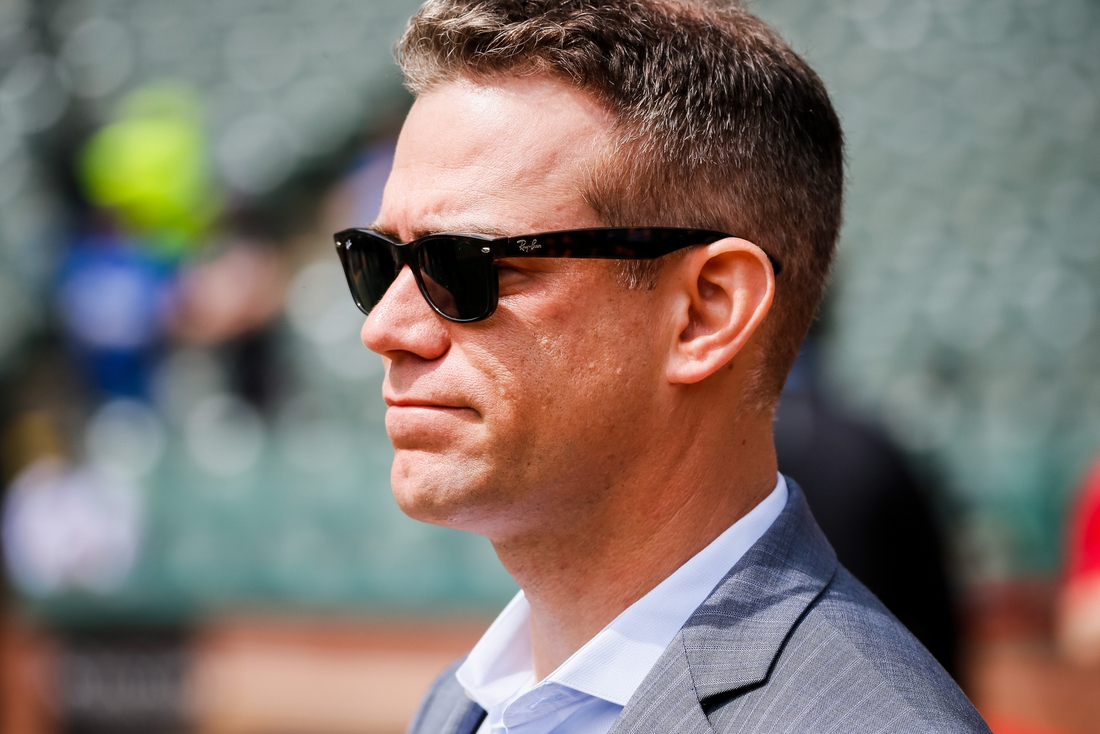 Theo Epstein will not be joining the New York Mets as president of baseball operations, multiple outlets reported Wednesday.

After speaking with Mets owner Steve Cohen, Epstein reportedly removed himself from consideration and opted to remain in his current advisory role with Major League Baseball.

According to the New York Post, it wasn’t the right fit because Epstein “wants his next job to be where he puts a group together to buy a team and start from the ground floor.”

The Mets are attempting a crucial rebuild this winter after a 77-85 showing in 2021. New York declined the 2022 option on manager Luis Rojas’ contract Monday after missing the playoffs for a fifth straight season.

The Mets fired general manager Jared Porter in January after he admitted to sending explicit text messages to female journalists.

Then, in early September, acting general manager Zack Scott was arrested on a charge of driving while intoxicated.