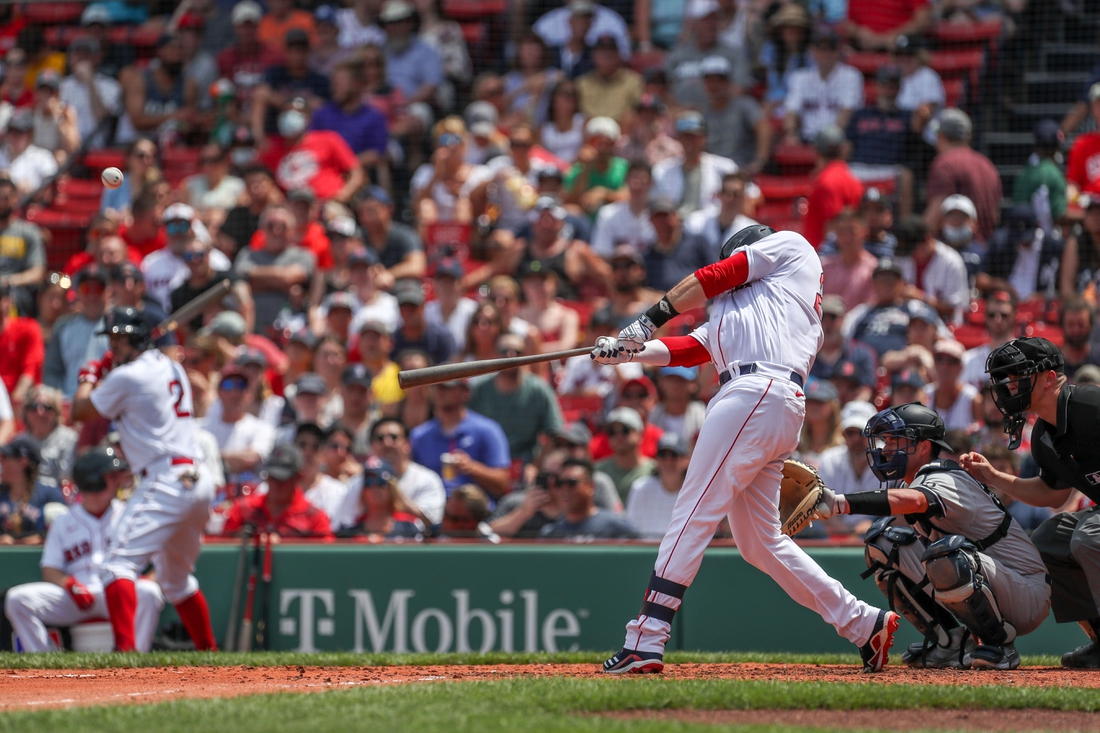 Martinez was left off the wild-card roster after injuring his ankle in the fifth inning of Sunday’s regular-season finale against the Washington Nationals when he tripped over the second-base bag while jogging out to right field. He continued to receive treatment on the ankle Monday.

Outfielder Jarren Duran was included on the wild-card roster, as was pitcher Nick Pivetta, who threw an inning of scoreless relief on Sunday.

The veteran outfielder and designated hitter is a four-time All-Star and has a .290 career batting average with 266 homers and 837 RBIs since making his major league debut with the Houston Astros in 2011.