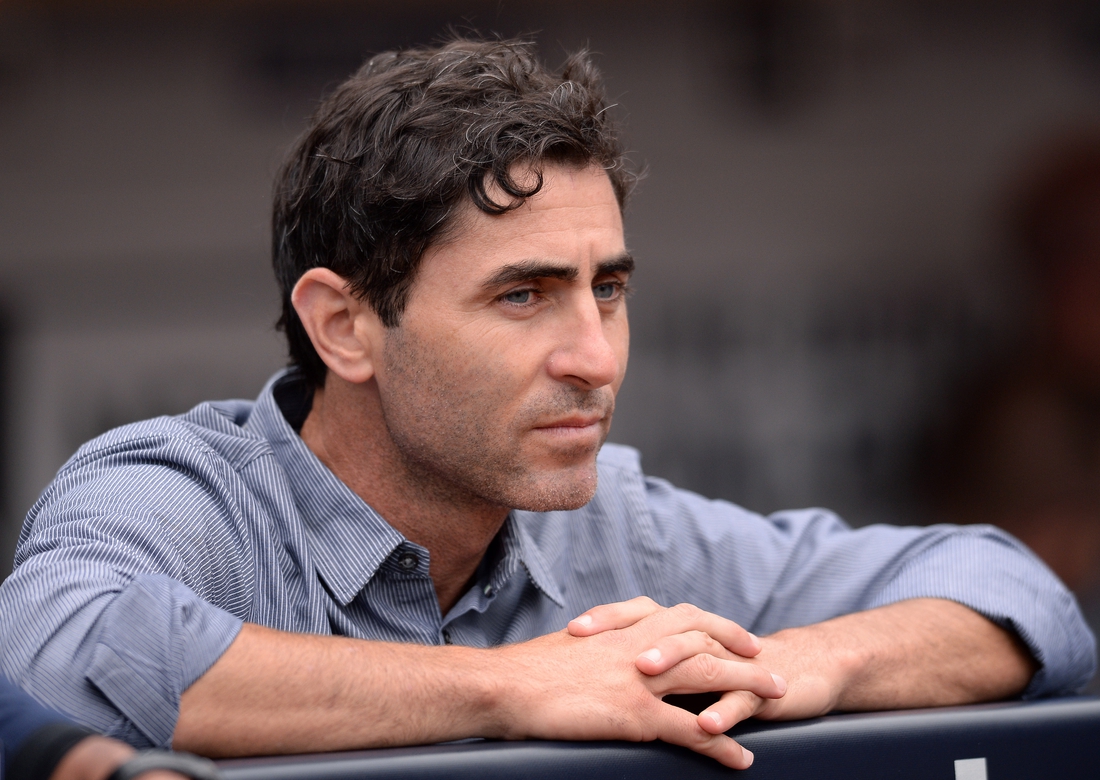 Preller axed Tingler on Wednesday after just two seasons following a 79-83 season this year that began with much promise and high expectations.

However, Seidler told The Athletic that Preller’s job remains “as safe as a GM’s job can be.”

Seidler also told the San Diego Union Tribune, “My trust level with A.J. is as high as it can be. I look at the step-by-step and methodical way he’s built our baseball organization. I see it getting stronger by the year. From a performance standpoint, we obviously took a step back this season. But last season we won our first postseason series in decades.

“I fully believe the chapter that is written in 2022 will be thoroughly different than the chapter we wrote this year.”

Preller, 44, helped create some of the biggest preseason hype for the organization in years after a busy offseason that included high-profile trades for starting pitchers Blake Snell, Yu Darvish and Joe Musgrove plus several free-agent pickups.

The biggest move may have been locking up star shortstop Fernando Tatis Jr., then 22, to a massive 14-year, $340 million contract.

Already coming off their first playoff berth since 2006 a season earlier, San Diego appeared well on its way to a postseason berth into August. As late as Aug. 10, the Padres held a five-game lead in the NL wild-card race.

However, a 12-34 finish doomed their season, and forced Preller to fire his close friend Tingler amid reports of clubhouse tension. Tatis and fellow All-Star Manny Machado got into a heated dugout argument during a Sept. 18 game against the St. Louis Cardinals.

Preller has been the Padres’ GM since August 2014, but has led San Diego to just one winning season in his tenure — the COVID-shortened 2020 season, when the team went 37-23.