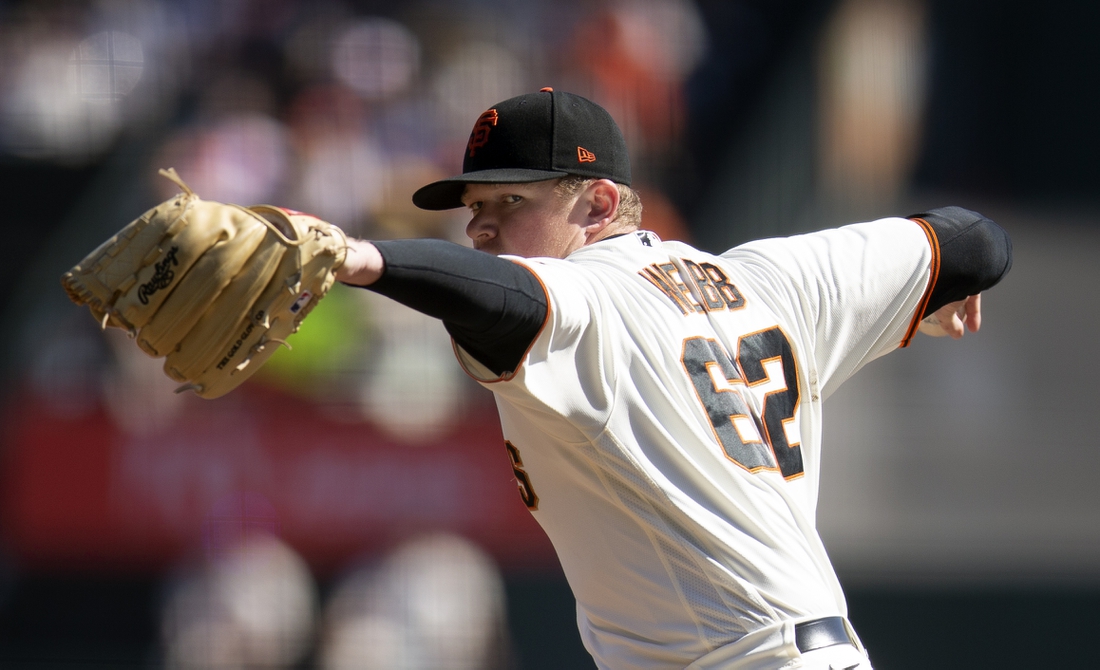 The Los Angeles Dodgers and San Francisco Giants will go head-to-head in the postseason for the first time in the 131-year history of their New York-born rivalry.

En route to the Dodgers’ 106 and the Giants’ major-league-leading 107 wins this year, San Francisco earned a 10-9 win in the season series, with that one-game edge providing the difference in a historic battle for the NL West crown.

The Giants needed an 11-4 home win over the San Diego Padres on the final day of the regular season to claim the division and earn the right to watch the Dodgers have to deal with the St. Louis Cardinals in the NL wild-card game on Wednesday.

Chris Taylor’s two-run, walk-off home run kept the defending champions’ hopes alive in a 3-1 home win, sending the Dodgers north to battle a team they beat in their first four meetings this season before dropping 10 of the last 15.

“It’s what baseball wants,” Dodgers manager Dave Roberts blurted shortly after his team’s do-or-die win over the Cardinals. “Dodgers-Giants, one of the best rivalries in sports. And it’s happening.”

The standouts have managed to avoid each other previously this season.

Webb faced the Dodgers three times this season, dueling Julio Urias on all three occasions. The Giants won all three games, with Webb getting one of the wins.

Even with this year’s success, the 24-year-old Northern California native has gone just 1-2 with a 3.64 ERA in six career starts against the Dodgers.

Buehler, meanwhile, faced the Giants in each of the six series between the clubs. He went 3-1 with a 2.19 ERA in those games, winning twice in San Francisco.

Both teams enter the series with question marks at first base, a position at which the Giants led all of baseball in home runs with 48, while the Dodgers ranked tied for fifth with 38.

The guys who produced 65 of those homers won’t see the light of day in this series, with the Giants’ Brandon Belt and his 29 homers sidelined with a broken thumb and the Dodgers’ Max Muncy and his 36 homers out with a dislocated elbow.

The Dodgers used Matt Beaty and Billy McKinney at first in their wild-card win over the Cardinals. The Giants gave LaMonte Wade Jr., Wilmer Flores and Darin Ruf starts in their final six games after Belt got hurt.

Both teams are hoping to hang around long enough to get their sluggers back. Belt has his sights set on the NL Championship Series.

“Our chances of going to the next round are very, very good, just because we are a real complete ballclub, and we know how to go out there and win ballgames,” he insisted. “I don’t think that changes whether I’m in the lineup or out of it. I’m very excited to see what happens.”