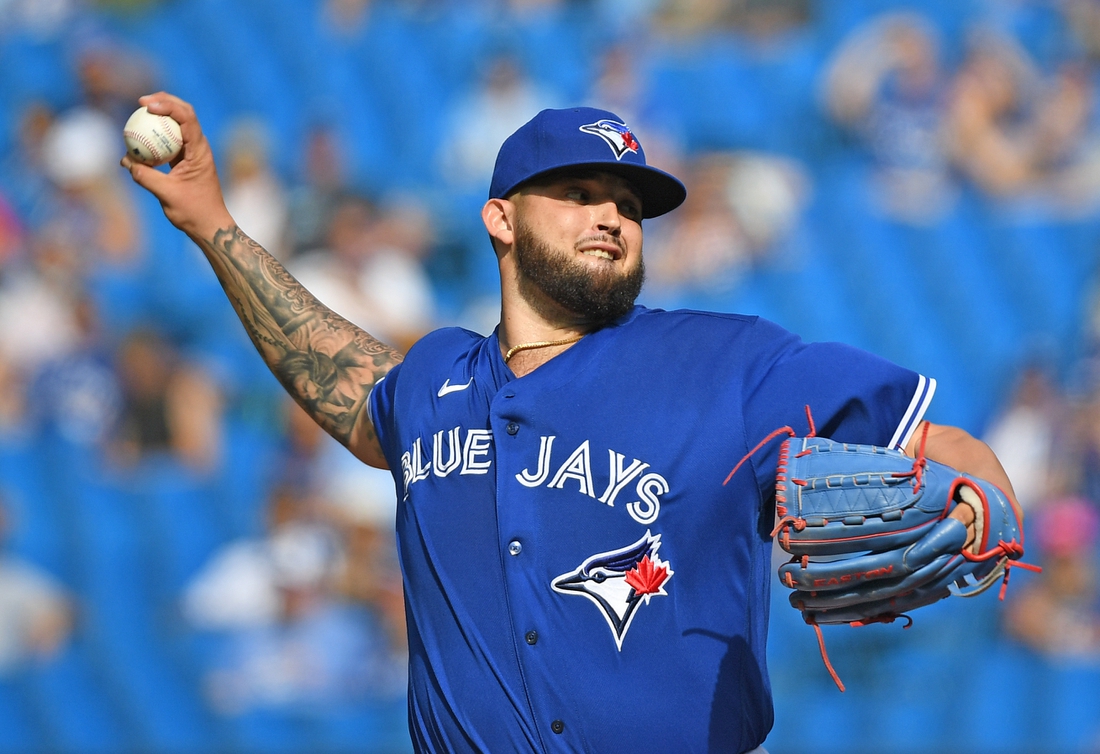 The Toronto Blue Jays belted five home runs to set a club record for the season and Alek Manoah allowed one hit in seven innings in a 10-1 victory over the visiting Baltimore Orioles on Saturday afternoon.

Springer was 4-for-5 with three RBIs as the Blue Jays kept their chances for an American wild-card spot alive with one game left in the regular season.

Manoah (9-2) allowed one run, one walk and a hit batter while striking out 10.

Springer led off the first with a single before Guerrero, who entered the game in a 3-for-32 drought, hit his 47th home run of the season on a mammoth drive to left. It was his 11th homer this season against Baltimore.

Hernandez added his 32nd homer of the season with two outs in the inning.

Trey Mancini led off the second with a double, took third on a flyout and scored on Ryan McKenna’s groundout to second to trim the lead to 3-1.

Santiago Espinal singled, Jansen doubled and Springer hit his 20th homer of the season in the bottom of the second to stake Toronto to a 6-1 lead.

The Blue Jays added an unearned run in the third on an error by shortstop Richie Martin and Espinal’s double.

Bichette hit his 29th homer of the season and Jansen added his 11th after an Espinal single in the fifth against Konner Wade.

Toronto’s Ross Stripling pitched around a single in the eighth inning and was perfect in the ninth.