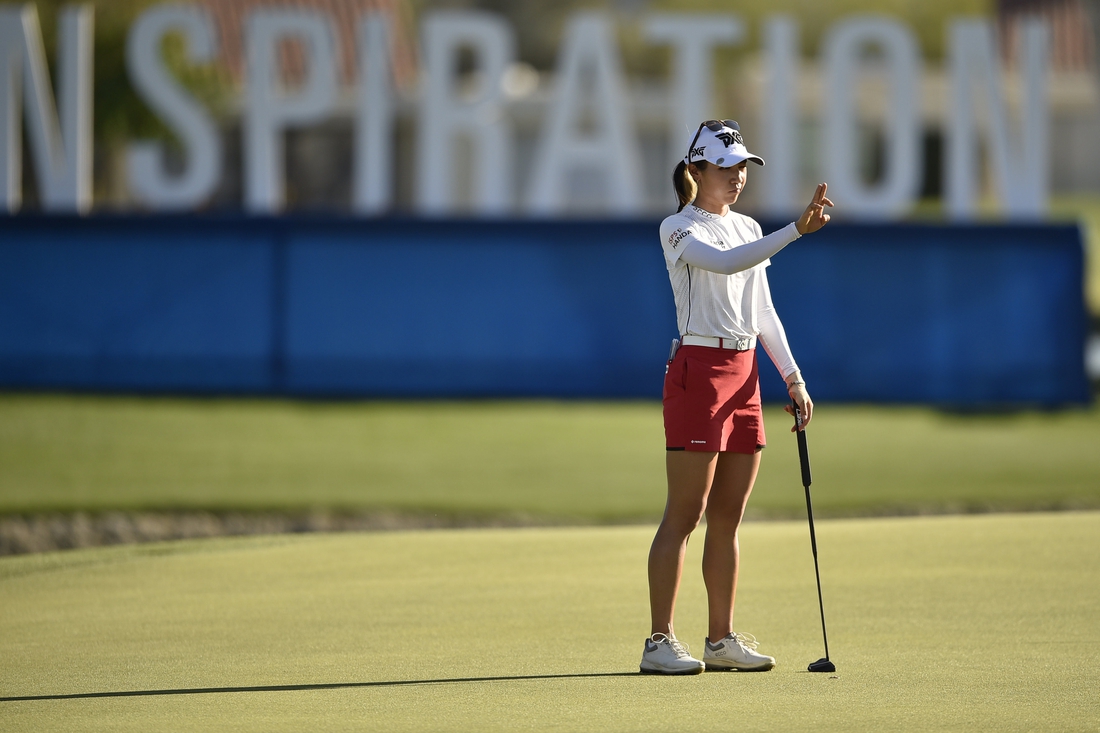 Oil giant Chevron will become a sponsor of a major tournament on the LPGA Tour when The Chevron Championship replaces the ANA Inspiration.

The LPGA announced Tuesday that the six-year partnership will begin in 2022. Financial terms were not disclosed.

As part of its sponsorship, Chevron will increase the prize fund for next year’s event by over 60 percent to $5 million.

“We could not be more excited to announce our partnership with Chevron,” LPGA commissioner Mollie Marcoux Samaan said in a release. “Welcoming another leading global company to our portfolio of sponsors that believes in the power of the LPGA to inspire women leaders, to showcase human performance at the highest level and to highlight the importance of diversity and inclusion in all facets of life, is truly game-changing for us.”

The 2022 Chevron Championship will be played March 31-April 3 at Mission Hills Country Club in Rancho Mirage, Calif. Patty Tavatanakit of Thailand is the defending champion.

The tournament is set to move to a date later in the season and to a new location in 2023. The LPGA said Houston most likely will host future events.

The Rancho Mirage tournament was first played in 1972 and then hosted by entertainer Dinah Shore. It became a major in 1983 and later was known as the Kraft Nabisco Championship from 2002-14. All Nippon Airways — ANA — took over as title sponsor in 2014.