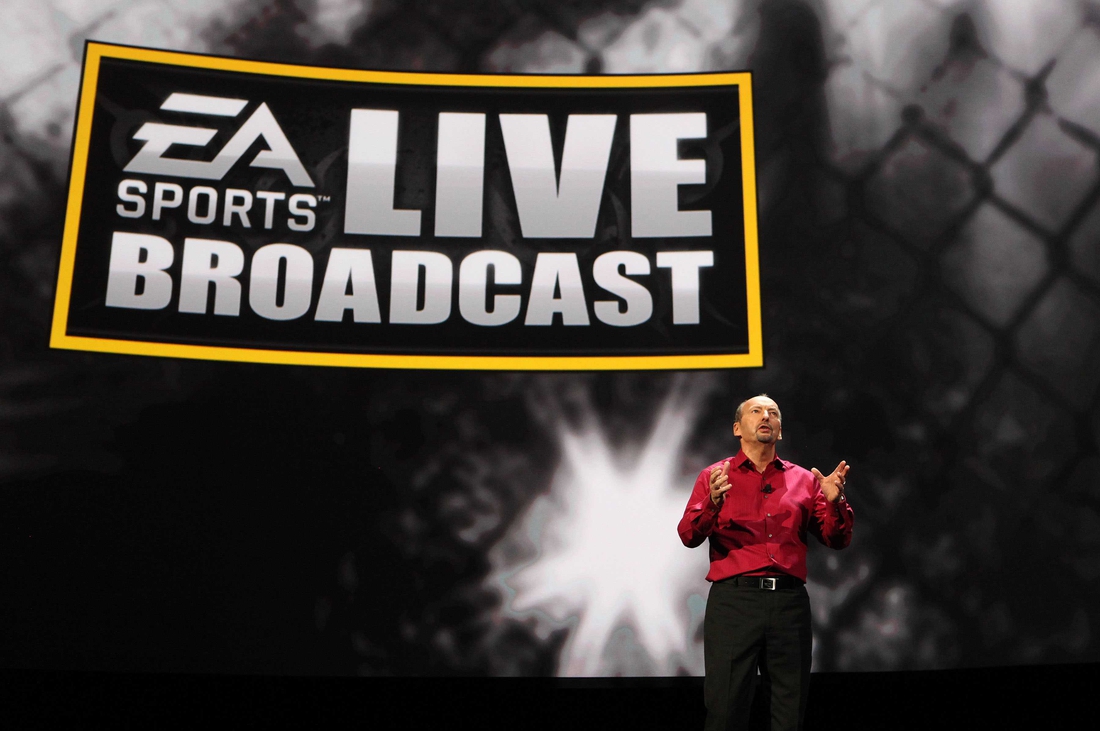 EA SPORTS announced last week that the company is exploring the idea of rebranding its popular FIFA esports franchise.

“As we look ahead, we’re also exploring the idea of renaming our global EA SPORTS football games,” the company said in an Oct. 7 press release.

“This means we’re reviewing our naming rights agreement with FIFA, which is separate from all our other official partnerships and licenses across the football world.”

FIFA is the international governing body for soccer.

EA launched the series with the 1993 video game FIFA International Soccer. The latest iteration, FIFA 22, was released on Oct. 1.